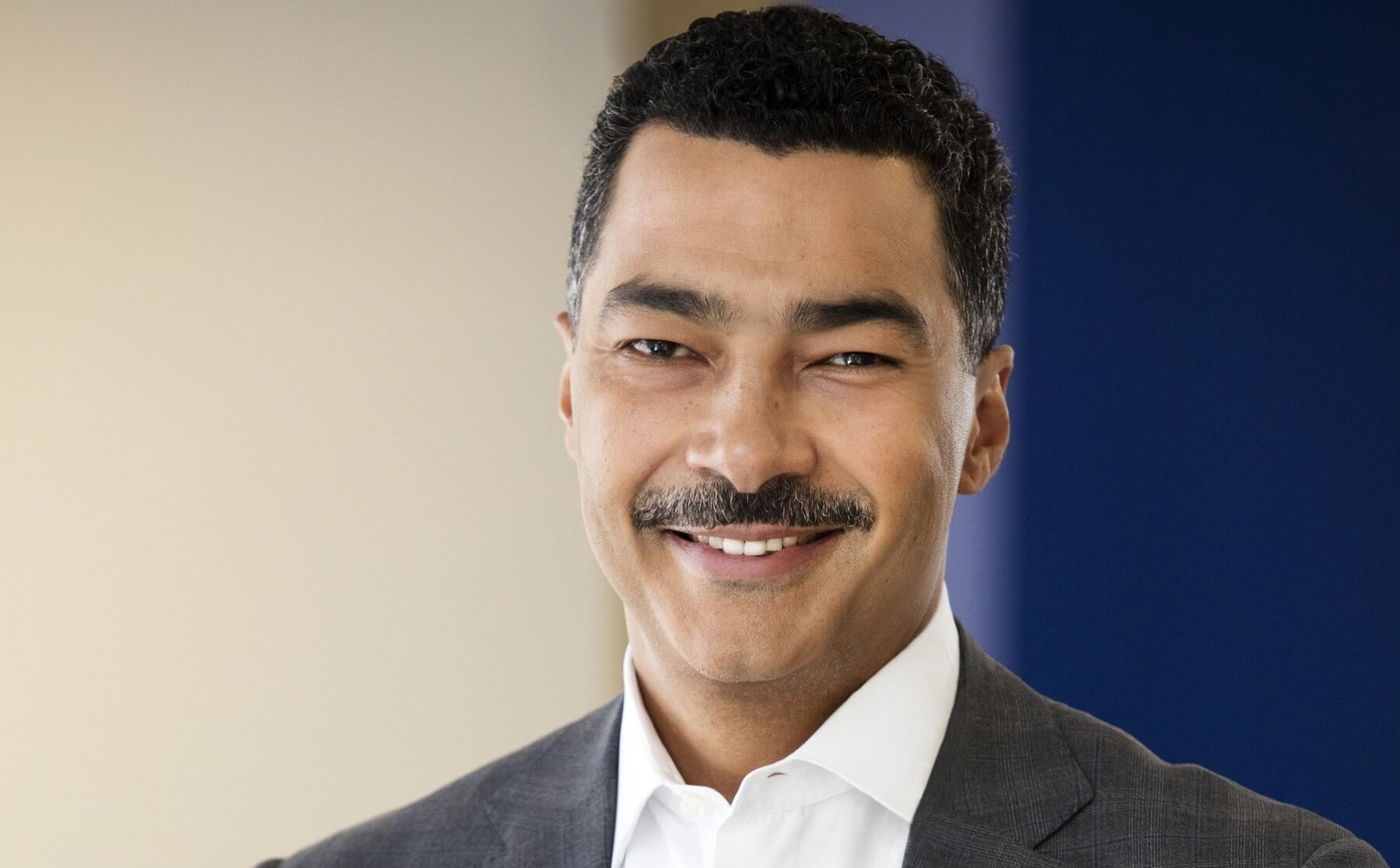 “Brett is a well-established and widely respected leader who has established a strong track record, over the last decade, helping United navigate complex challenges across all areas of our business,” Munoz said. “He is recognized inside and outside of the airline industry for his leadership and has played a central role in shaping our strategy, culture and leading our community engagement around the world.”

Since joining United in 2010, Hart has taken on a variety of significant strategic responsibilities for the company at critical moments – most notably in October 2015 when he served as interim CEO for six months while Munoz recovered from a heart transplant. Hart’s promotion reflects United’s commitment to leadership continuity and underscores the value of leveraging Hart’s regulatory and strategic expertise, which complement Kirby’s strong commercial acumen and industry experience.

“Working closely with Brett over the last 3 years, I have seen first-hand his thoughtful and intellectually rigorous approach to navigating the complex environment in which we operate and effectively implementing our business strategy,” Kirby said. “The leadership Brett has shown as we have managed the current crisis reinforces the conclusion I reached last year: Brett is exactly the leader that United needs right now to take on the role of President.“

As President of United, Hart will continue to lead the company’s public advocacy strategy including the Government Affairs, Corporate Communications, Legal and Community Engagement teams.  He will also continue to oversee business-critical functions like the Corporate Real Estate team and manage United’s industry leading environmental sustainability efforts. His responsibilities will expand to include managing the Human Resources and Labor Relations teams.

“I am honored and energized as I take on these new responsibilities to lead this incredible team that I am convinced will build United into a thriving industry leader,” Hart said. “The path forward will not be easy, but I am confident that Scott and I will continue our partnership to lead United through the extraordinary challenge posed by COVID-19. United’s bright future is only possible because of the commitment of the most talented airline professionals in the world who serve United and our customers every single day – and I could not be prouder of them“.

Like Munoz and Kirby, Hart will forgo his salary as President. The company will not replace the role of Chief Administrative Officer.

Before joining United, Hart was executive vice president, general counsel and corporate secretary at Sara Lee Corporation, where he directed global legal operations for the corporation.