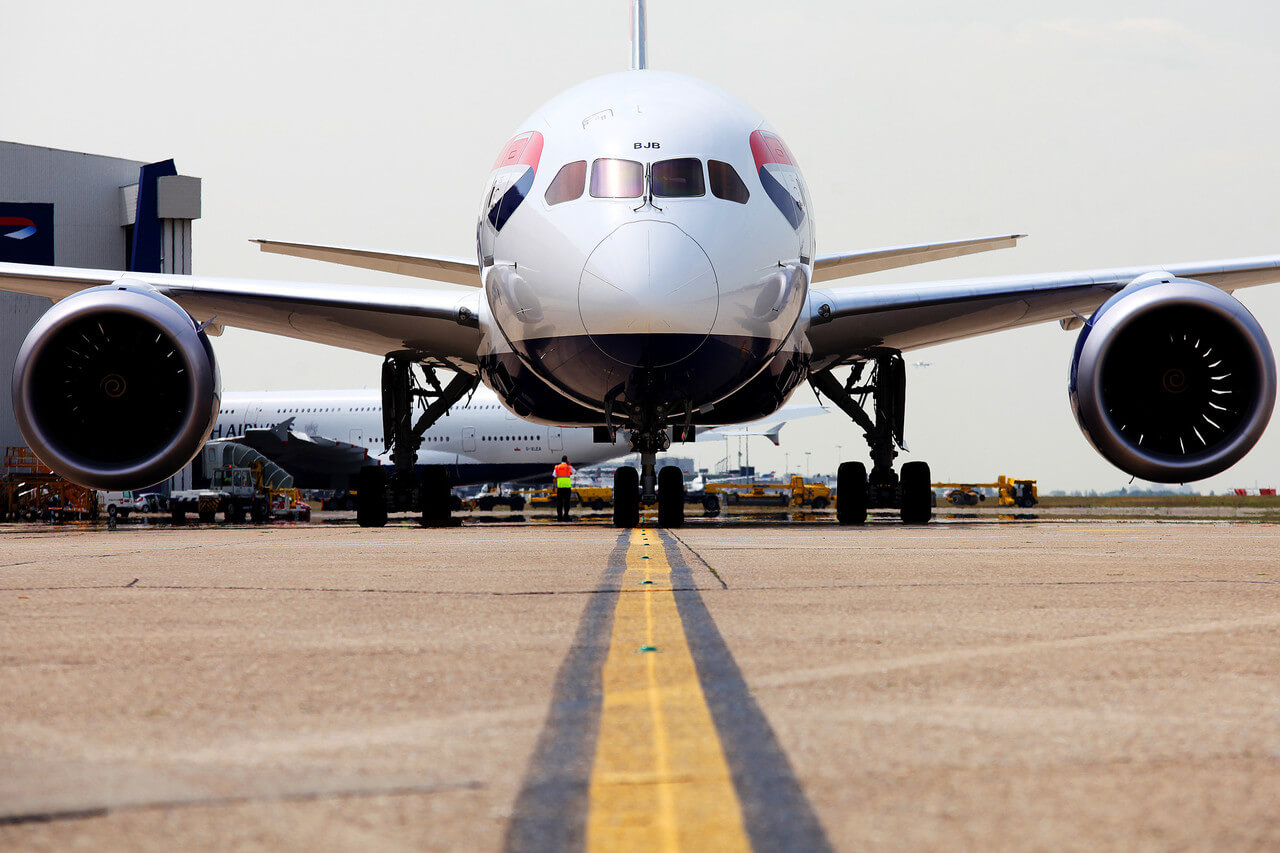 British Airways and the Cincinnati/Northern Kentucky International Airport (CVG) has announced a new direct route between the Cincinnati region and London Heathrow, which will begin operating in 2023.

Starting on June 5, 2023, this will be the only direct flight between the UK and all of Ohio, Kentucky, and Indiana, creating incredible new opportunities for tourism and business across both sides of the pond.

The flight will operate five times per week in the summer season and four in the winter.

London isthe capital city of the United Kingdom, and is known for its rich history, double-decker buses, and red phone booths.

The city is home to many famous landmarks including Big Ben, Buckingham Palace, and Tower Bridge.

Travelers from Ohio, Kentucky, and Indiana can explore other cities throughout England or connect to other parts of Europe and beyond.

Neil Chernoff, Director of Networks and Alliances at British Airways, said: “This is the first time we’ve flown this route, and we can’t wait to connect two cities which both have so much to offer.

“Not only will this open up these destinations to customers on each side of the Atlantic, but it will also improve connectivity between the Cincinnati region, Europe and beyond, with opportunities to connect to our wider network via London.”

“The United Kingdom, and London specifically, is the largest unserved international destination from our region.

“Travelers can fly direct to London or access many of the 46 countries and 113 destinations that British Airways flies to outside of the Americas.”

McGraw continues: “The economic impact of this transatlantic flight is exponential for business travel, economic development, and tourism between the UK and our area of the United States.

“We look forward to a strong partnership with our new friends across the pond for many years to come.”