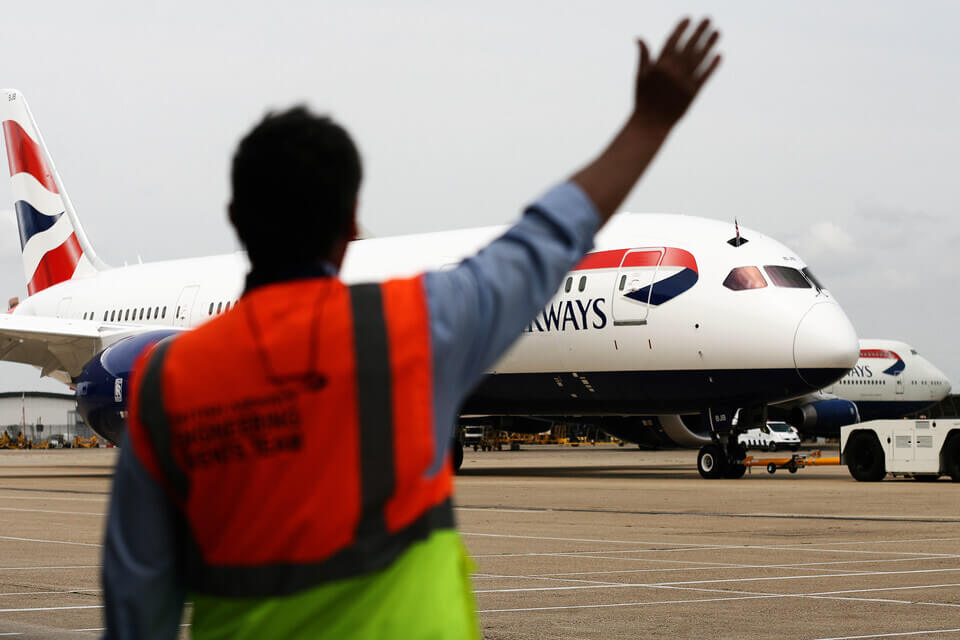 British Airways will scrap flights for up to 105,000 holidaymakers this month, according to reports.

The airline is said to have told airport slot authorities that it will axe over 650 flights from Heathrow and Gatwick as the aviation industry struggles with staff shortages and a surge in demand.

Over 76,000 seats will be scrapped from Heathrow and 29,400 from Gatwick, according to the Telegraph. They will affect a number of popular tourist routes, including Malaga, Ibiza, Parma, Faro and Athens.

Over the weekend, ministers announced a one-off “amnesty” on airport slots rules, allowing airlines to cancel flights without being penalised for not using their airport slot.

It is understood that flights cancelled or removed from airline schedules after Friday will not fall under the slot amnesty.

Slots are used to manage capacity at the busiest airports, giving airlines authorisation to take off or land at a particular airport at a specified time on a specified day.

A BA spokesperson spoke to the Telegraph: “We took pre-emptive action earlier this year to reduce our summer schedule to provide customers with as much notice as possible about any changes to their travel plans.

“As the entire aviation industry continues to face into the most challenging period in its history, regrettably it has become necessary to make some further reductions. We’re in touch with customers to apologise and offer to rebook them or issue a full refund.”

The airline said that the Government’s slot alleviation measures would make it “easier to consolidate some of our quieter daily flights to multi-frequency destinations well in advance and to protect more of our holiday flights”.