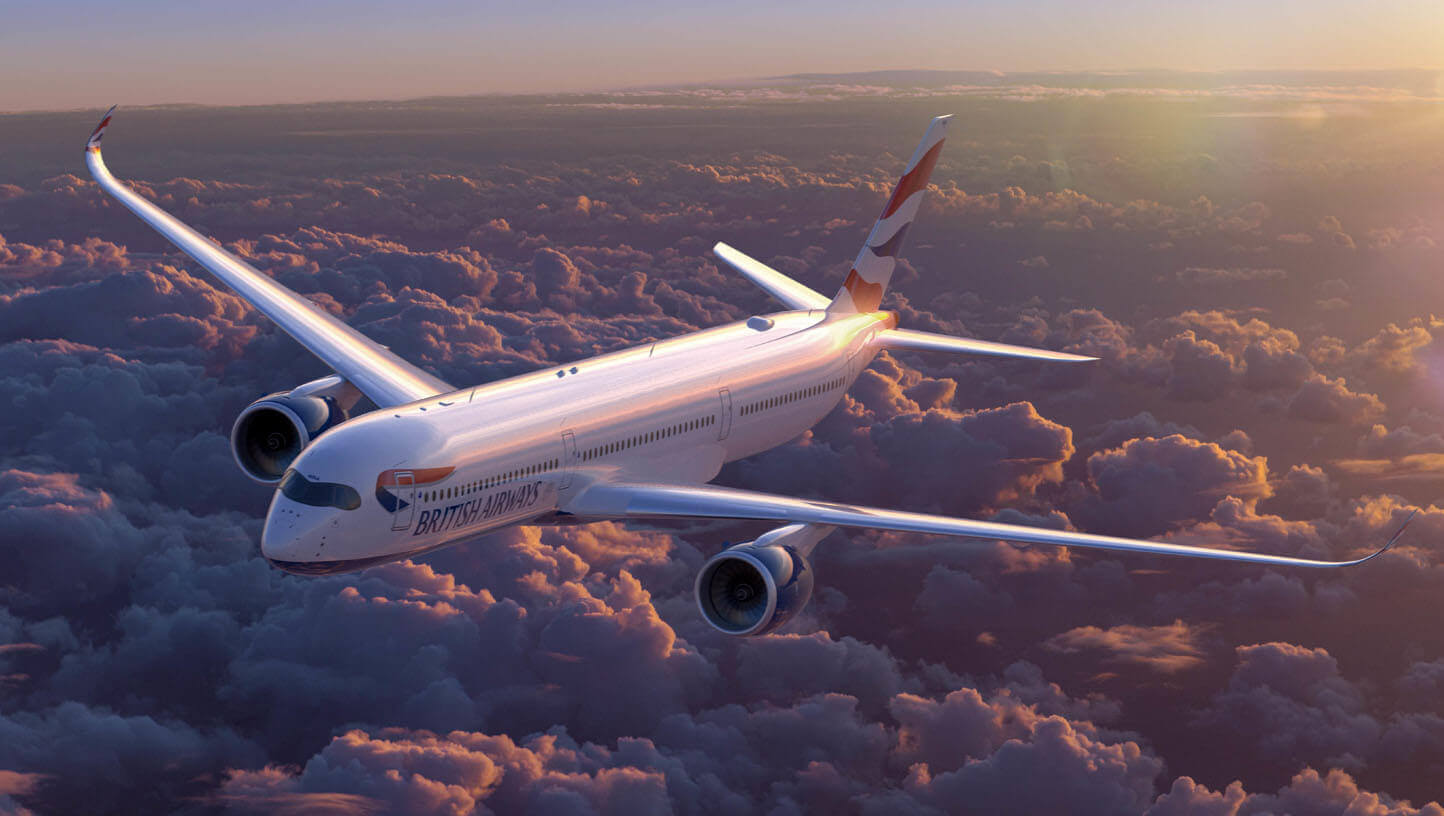 This morning British Airways’ BA492 flight from Heathrow to Gibraltar took off at 07:10am, the airline’s first flight to a ‘green list’ destination.

The airline is operating a number of flights throughout the day (May 17) to other destinations on the UK’s ‘green list’.

These include a flight to Lisbon, three flights to Faro and one flight to Funchal in Madeira. The airline has suspended flights to Tel Aviv.

On May 17 in 2019, the airline operated hundreds of flights, compared to just 70 departures that it plans to operate today, highlighting the devastating impact that the Covid-19 pandemic has had on the airline industry.

This morning British Airways and Heathrow Airport Limited hosted a virtual conference from British Airways’ home at Terminal 5 with its CEOs, Sean Doyle and John Holland-Kaye.

Speaking during the conference, Sean Doyle, British Airways chairman and CEO, said: “Today, the first day of a return to international travel, is a special day for many people, because for so long now families have been separated, business has suffered, and we know that our customers haven’t been able to take the breaks abroad that they’ve wanted.

“After more than a year of limited flying, we’re pleased to be back in the skies, albeit with a very small number of flights.”

The airline has introduced changes to the flying experience to help ensure a frictionless experience, including trials of travel apps to upload documentation and a virtual queuing system, as well as the introduction of pre-flight food ordering for Euro traveller customers and delivery of menu items in the lounges to seats by QR code.