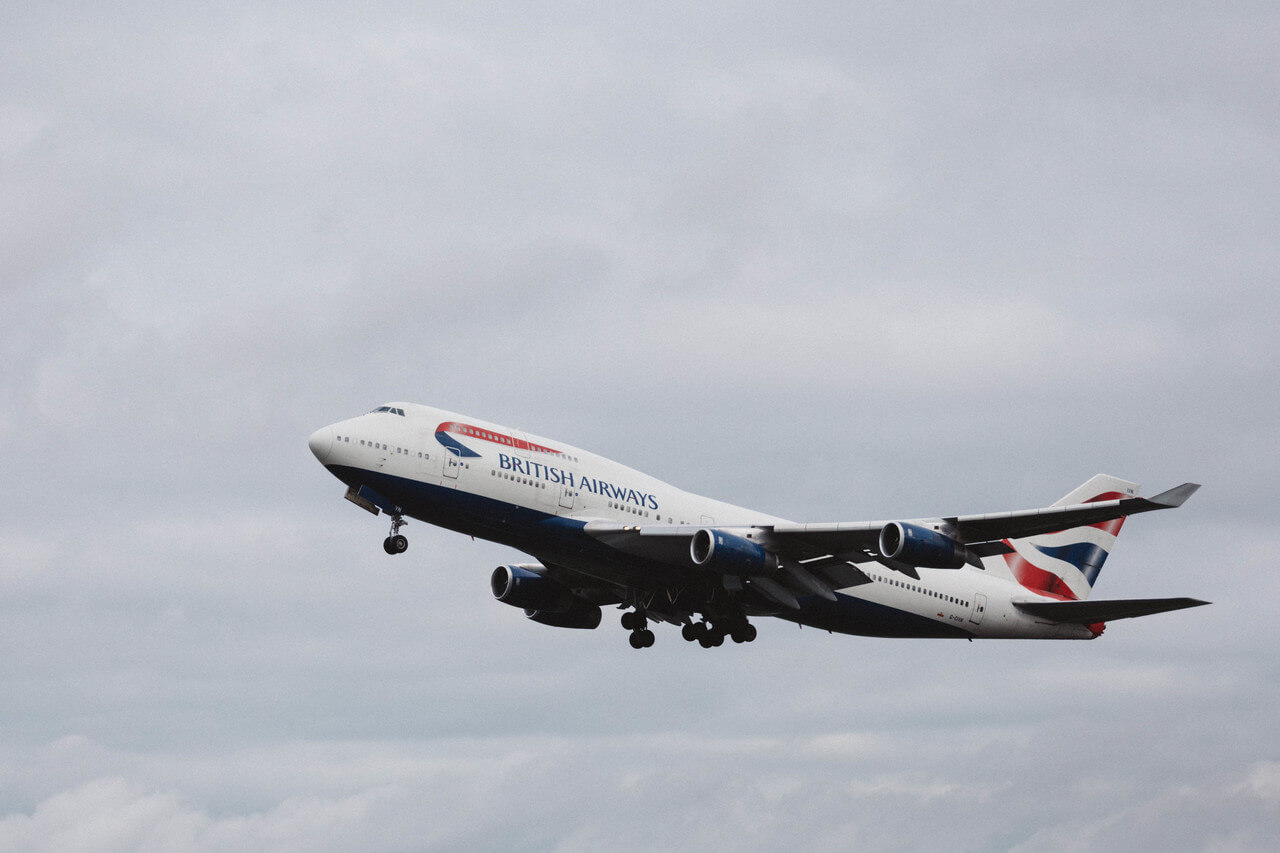 LONDON – British Airways owner IAG raised total liquidity by 2.45 billion pounds ($3.4 billion), through a loan and deferred pension contributions, and said it continued to explore other debt opportunities to improve its finances.

IAG said that in order to clinch the deferral of 450 million pounds worth of pension deficit contributions due between October 2020 and September 2021, BA agreed not to pay any dividends to parent company IAG before the end of 2023.

Like all airlines, IAG has been burning through cash after close to a 12-month period with minimal revenues. It scrapped its dividend last April, and then in October raised 2.74 billion euros from shareholders to help it survive.

Countries around the world have tightened travel restrictions over the last two months in response to new variants of the coronavirus and it is unclear when travel will restart, putting further pressure on airline finances.

“In addition to these arrangements, IAG continues to explore other debt initiatives to improve further its liquidity,” said IAG, which also owns the airlines Iberia and Vueling in Spain and Ireland’s Aer Lingus, in a statement on Monday.

BA said it reached final agreement for a new 2 billion pound loan 5-year loan, which is partially guaranteed by Britain through its UK Export Finance unit, and would draw down the facility by the end of this month.

That facility was secured in December and also includes restrictions on BA making dividend payments to IAG.

Pension trustees also agreed to BA deferring monthly contributions of 37.5 million pounds, in a deal which included putting up property assets as security, and a suspension of dividends to parent company IAG until the end of 2023.

BA is IAG’s biggest and most profitable airline and the pause in dividends from it means it could be years before IAG shareholders see payments again.

That is unlikely to be a surprise for shareholders, given new debts taken on by the airline group, and the fact that travel is not expected to reach 2019 levels until 2024.