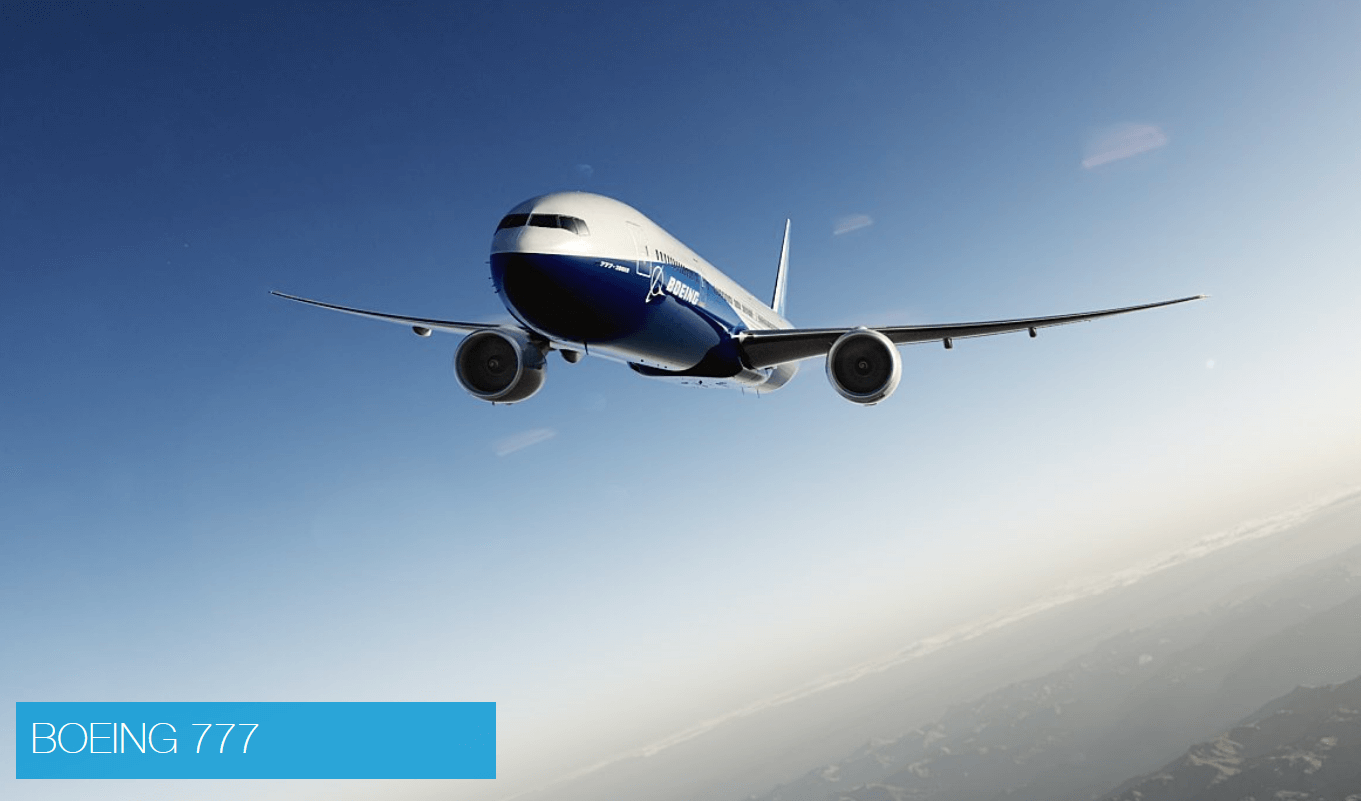 British Airways (BA) has received its latest Boeing 777-300ER delivery, G-STBM. The type left Boeing’s facility in Everett, WA, and landed at London Heathrow (LHR). The aircraft is the airline’s 13th and comes in as one of the last 16 on order.

The order, placed at the Farnborough Airshow in 2018, represented the first direct order made by Novus Aviation Capital with a manufacturer at a list price of US$1.4bn. Novus is an independent, private aircraft leasing network that focuses on investments in the properties of commercial aircraft.

The new Boeing 777 features the ‘Chatham Dockyard” livery and will include BAs standard configuration of 14 First Class Seats, 56 Club World Seats, 44 seats in World Traveler Plus, and 185 seats in the World Traveler class for a total of 299.

Boeing’s 777 program first began in the fall of 1990, with United Airlines (UA) being the first carrier to place an order. The “Triple Seven” was the first airliner to be designed completely by digital means. The 777-300ER was born as a longer range model. Praised for its fuel efficiency, it was first introduced in November 2002.