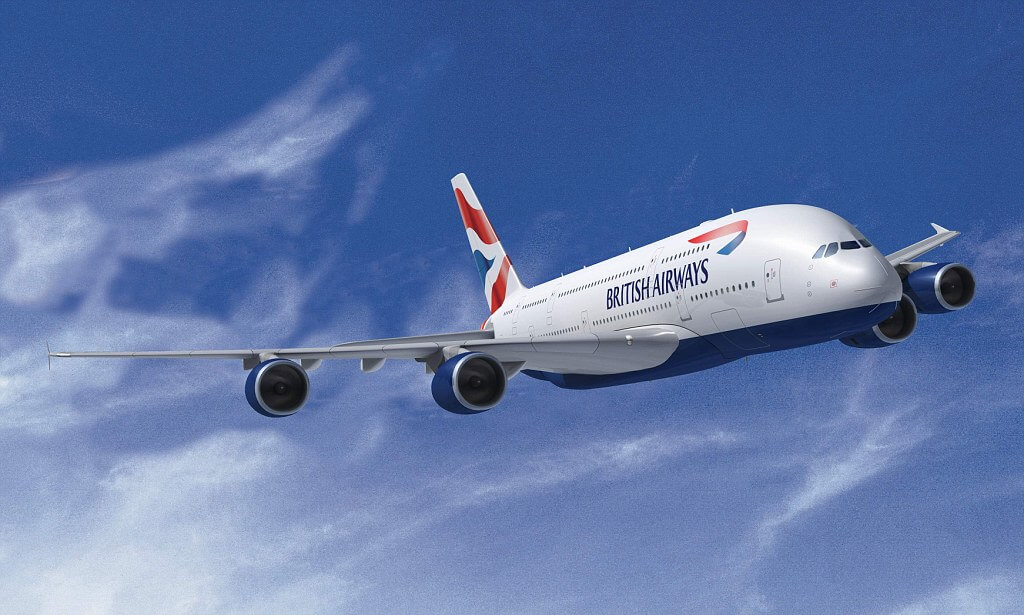 British Airways is rumoured to bring back the 600-seater Airbus A380, after grounding it more than 18 months ago.

Travel magazine Head for Points reported that the airline is planning on restarting operations for five of its 12 Airbus A380 aircraft from next month onward.

The plan reportedly involves scheduling the plane – also known as the ‘Superjumbo’ jet – on short-haul routes such as Frankfurt and Madrid, resorting to longer trips starting from early December.

Short-haul destinations were scheduled to help pilots get accustomed again to the aircraft after more than a year and a half of Covid-19 hiatus.

Long-haul routes will carry passengers to the US – initially travelling to Miami and Dallas and Los Angeles – as well as the Middle East.

Initially retired because many airlines believed that the ‘Superjumbo”s dimensions – 600 seats – were too big for post-Covid air travel, the A380 is seeing a resurgence in companies around the world.

“I think by early November we’ll be starting to fly the A380s again,” said Al Baker. “At the moment we are looking at flying five, but we may have to fly all ten.”