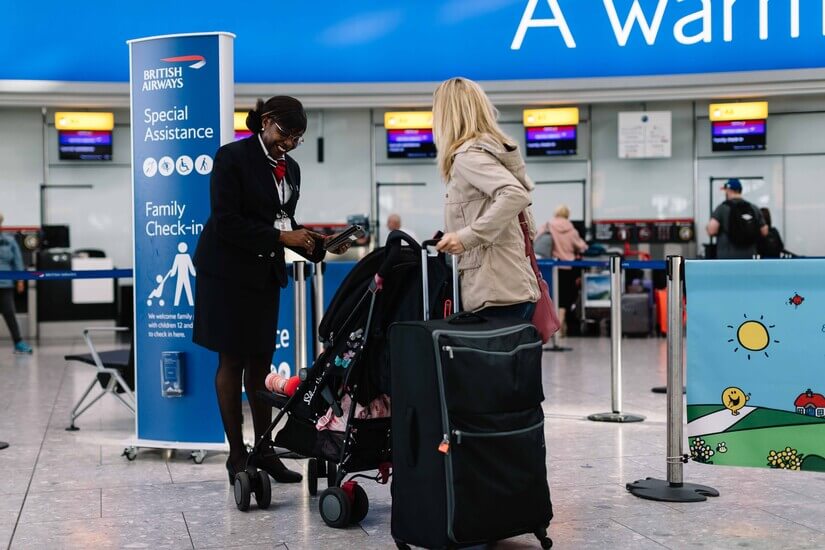 British Airways (BA) workers employed at London Heathrow Airport (LHR) have accepted a new pay offer, which averts the prospect of strike actions by the staff over this quarter.

Last month, BA workers, which includes mainly check-in staff, voted to go on a strike to overturn a 10% pay cut imposed by the airline during the pandemic period.

However, BA made a new offer following extensive negotiations between the parties. The workers, represented by the GMB and Unite unions, have agreed to the new payment terms.

Unite general secretary Sharon Graham said: “This is a great result for our check-in members at British Airways. By standing together, they have forced a corporate giant like BA to do the right thing and restore levels of pay slashed in the pandemic.

“This is a further example of how Unite’s relentless focus on winning better jobs, pay and conditions for its members is delivering.”

GMB members would now receive a consolidated pay rise of 8% and a one-off bonus. Additional payment for irregular shifts has also been reinstated.

Unite said that the new offer is worth 13% for the workers. The payment will be made in multiple stages, it added.

The proposed strike action would have caused significant disruption at Heathrow airport during the busy holiday period. The airport has already limited the daily passenger count to 100,000 until 11 September.

Last week, refuelling workers at Heathrow called off their three-day walkout plan after receiving an improved pay offer. The Unite union members will now vote on the revised offer.