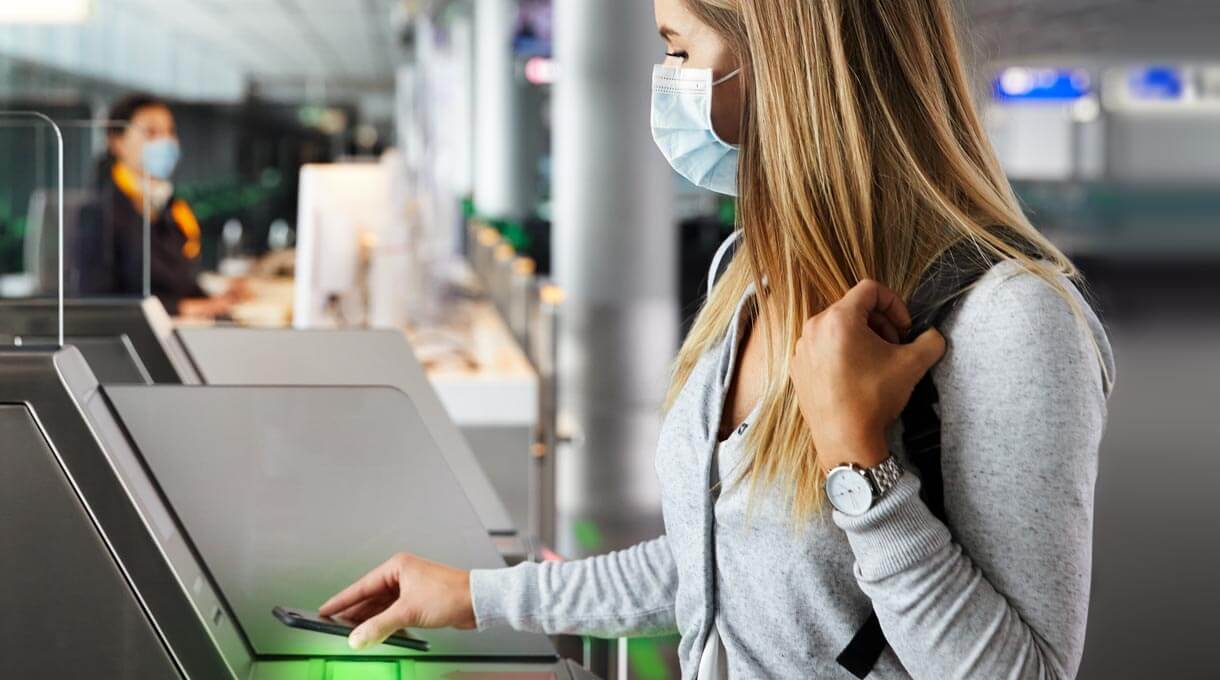 More than half of UK consumers are backing Covid-19 prevention measures on board flights once airlines resume operations in any serious capacity.

A survey of 2,105 adults at the end of February revealed 61 per cent of Brits back flights which only accept vaccinated passengers while 79 per cent said they would be ok with their vaccine details being passed on to digital health apps

The survey, which was conducted by travel think tank Thrive also found 74 per cent of those questioned said it would be reasonable to expect to wear a facemask on an aircraft, even after they have had the vaccine.

“It is also clear that few are worried about any privacy issues regarding their vaccination details if it means they can seamlessly access other countries and travel for business or leisure.”

The survey also found 90 per cent of respondents saying they would fly at some point in the future, while 69 per cent said they would board a plane this year in the event of the vaccination programme being fully rolled out. This was up from 53 per cent recorded in December 2020.