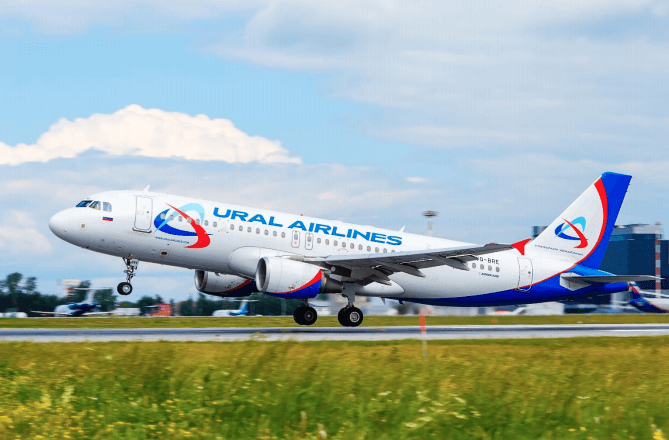 From the first week of September, Ural Airlines will return to Budapest Airport with the gateway’s inaugural connection to Ekaterinburg Koltsovo, in addition to the re-opening of links to Zhukovsky city, southeast of central Moscow.

Both destinations will be served weekly, using the airline’s fleet of two-class A320s.

Returning to the Russian market in September will give Ural Airlines a 13% share of weekly flights, while adding numerous onward destinations within the world’s largest country, direct from the airline’s hub.