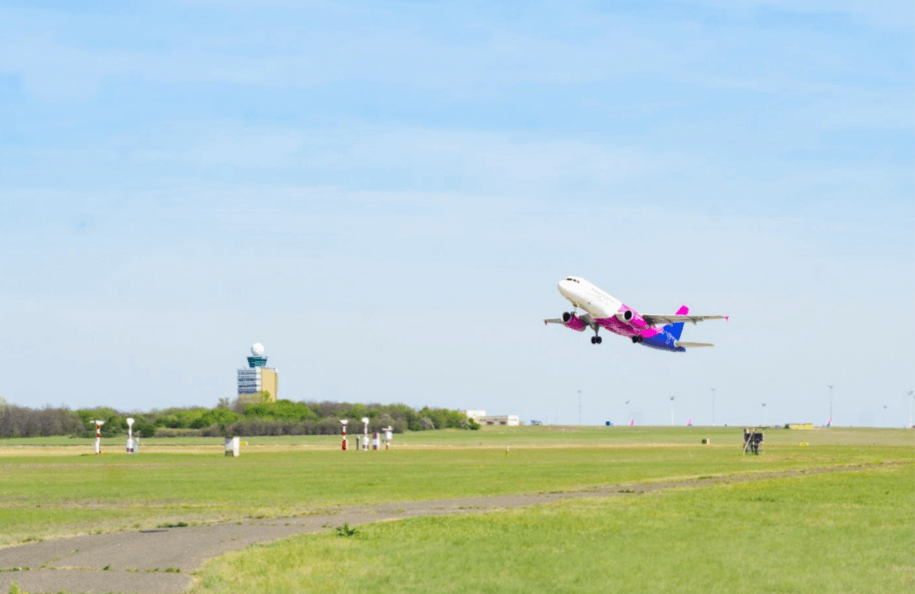 Budapest Airport has announced that Wizz Air will be expanding operations from the Hungarian gateway during S20, with the addition of Menorca and Santorini. Marking the first time both destinations have featured on Budapest’s route map, the airports are also newly served by Wizz Air as the airline’s home-base is among key new connections.

As connectivity begins to resume in Europe, both routes will progressively increase the flights on offer from Budapest throughout the summer season. Launching twice-weekly services to both classic holiday resorts next month, Hungary’s gateway will welcome Wizz Air’s link to Santorini on 15 July and Menorca on 18 July.

With the addition of Wizz Air’s new connection to Menorca, the ultra-low-cost carrier (ULCC) will serve 10 Spanish airports from Budapest in 2020, remaining the airport’s largest operator by seats to Spain. Last year saw the airport offer 534,000 seats between the two countries across all of its carriers, a significant 12% average annual growth since 2010.

As Budapest has witnessed a stable 3% average annual growth to the Greek Islands over the last ten years, the launch of the ULCC’s link to Santorini will see the airport add its ninth connection to Greece, as the island joins Athens, Corfu, Crete (Chania and Heraklion), Mykonos, Rhodes, Thessaloniki and Zakynthos.

“Thanks to the incredible collaboration of airlines, partners, and all teams at Budapest Airport we have been able to maintain our gateway, safely and securely, for our passengers in the last few weeks,” explains Kam Jandu, CCO, Budapest Airport. “Operating under the guidelines for European aviation to ensure that passenger and staff safety remains on the top of our agenda, we are delighted to once again focus on providing great summer holiday options for the community. Wizz Air’s latest additions to our route map is another step towards everyone experiencing the enjoyment of travel once again,” added Kam Jandu