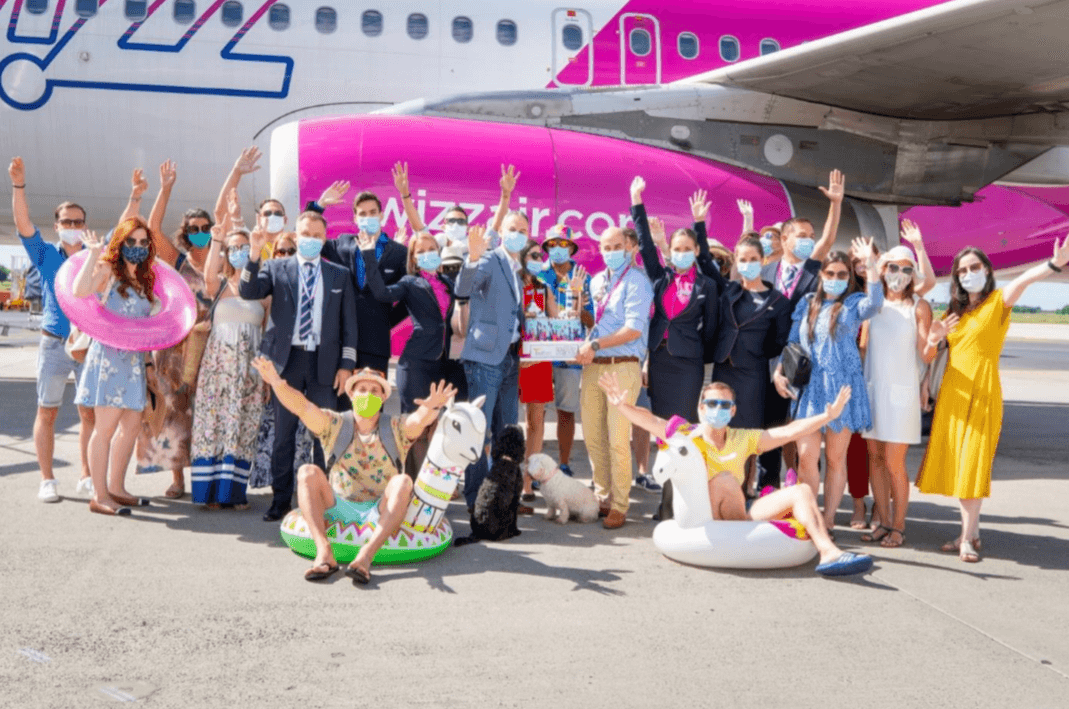 As passenger figures at Budapest Airport begin to grow week by week, the airline development team have reason to celebrate and declare that the Hungarian gateway is more than ready to welcome an increasing number of flights and travellers. Currently, with 16 airlines offering seats to 92 destinations, Budapest is experiencing an accelerated re-growth of passenger traffic

In addition to the return of many established routes, Hungary’s capital city marks the arrival of two new connections with Wizz Air. Previously unserved, this week sees the home-based carrier launch twice-weekly operations to the classic holiday resorts of Menorca and Santorini, seeing the airline now serve 10 Spanish airports and nine Greek airports from Budapest.