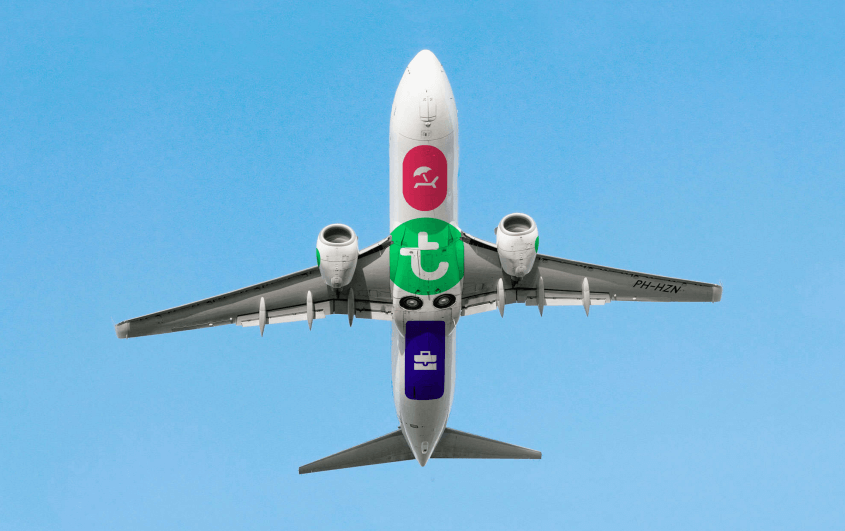 Budapest Airport is announcing another important route resumption, with Transavia France – part of the Air France-KLM group – once again linking the Hungarian gateway with its Nantes base.

The low-cost carrier will operate a seasonal service to the vibrant, culturally-progressive city in north-western France.

Twice-weekly flights on Mondays and Fridays commence on 28 March, continuing throughout S22 with the exception of July and August.

This latest Nantes news follows the relaunch of Transavia France services to Budapest from its Paris-Orly base last October, and from its Lyon base last Christmas extending through S22.

Balázs Bogáts, Head of Airline Development, Budapest Airport, says: “We are delighted to welcome the return of Transavia’s connection to Nantes, which is another fantastic step in the overwhelmingly positive start to 2022 for Budapest Airport.

“This latest launch will mean Transavia has recommenced services from Budapest to all three of its home bases in France and once again adds to the rich variety of destinations offered to our customers.”

Nicolas Hénin, Chief Commercial Officer, Transavia France, comments: “We are very pleased to announce the reopening of our Budapest-Nantes route.

“After Lyon and Paris-Orly, this third route reinforces our offer between the Hungarian capital and France.

“Our customers can now plan their next vacation while benefiting from a quality low-cost offer.”