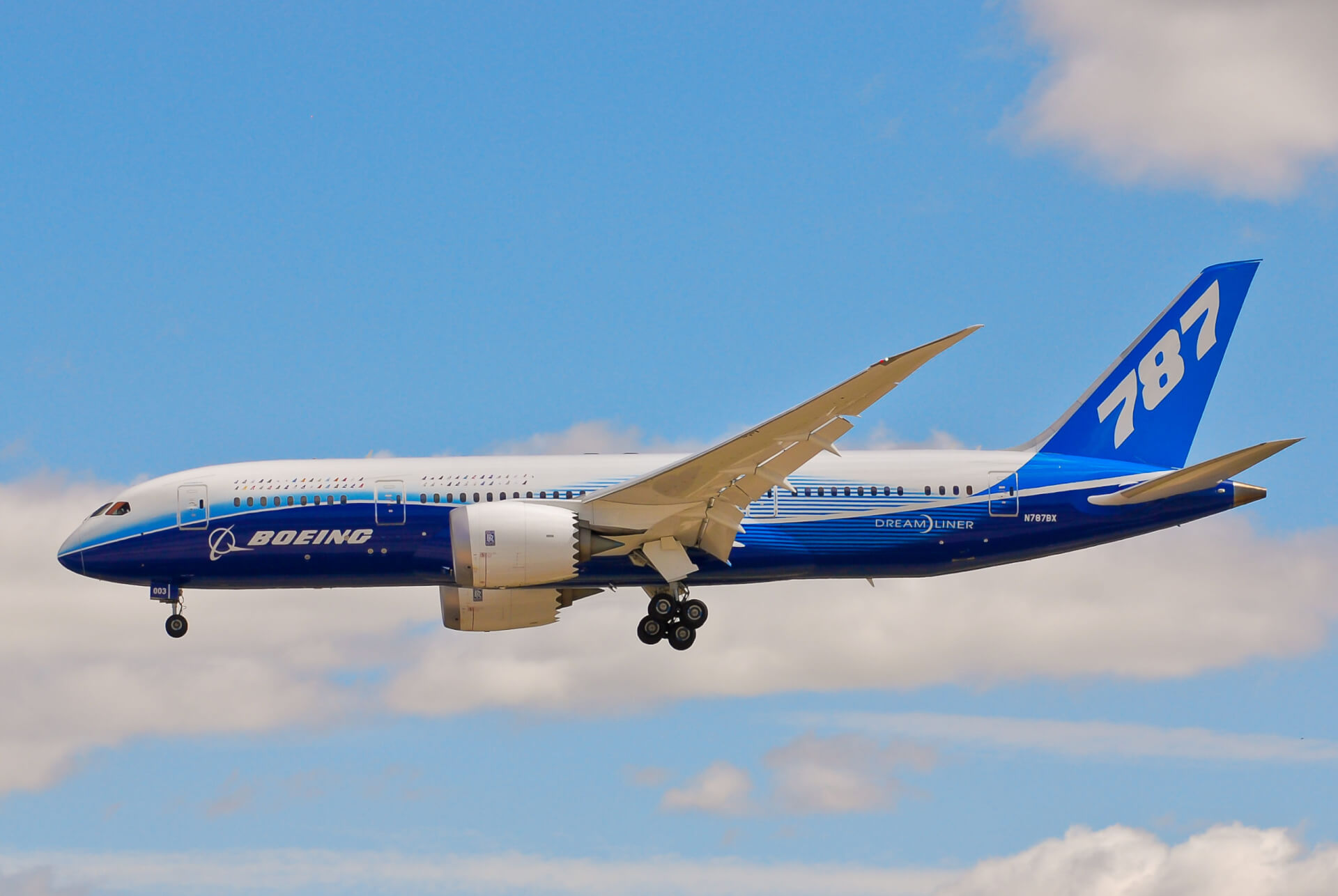 OSLO – Norway’s Norse Atlantic, a recently formed long-haul airline that plans to challenge established players on routes between Europe and the United States, has agreed to lease six aircraft from BOC Aviation, it said on Monday.

The leasing agreement expands the budget carrier’s fleet to 15 widebody jets, all Boeing 787 Dreamliners, as Norse seeks to fill the void left by Norwegian Air’s exit from transatlantic routes.

The global airlines industry has experienced heavy losses during the coronavirus pandemic, leaving a glut of airplanes available for those launching new carriers.

Norse has said it could offer its first flights by the end of 2021, depending on how the pandemic and travel restrictions develop.

“We very much look forward to welcoming customers on both sides of the Atlantic on board these state-of-the-art aircraft as soon as demand for transatlantic travel resumes,” Norse founder and CEO Bjoern Tore Larsen said in a statement.

The leasing contract with BOC is for around 16 years for each of the six aircraft, Norse said. It comes on top of nine jets leased from Ireland’s AerCap for between eight and 12 years each.

“The lease is at attractive rates and payment terms, allowing the company a flexible implementation during start-up of its operation,” Norse said of the BOC deal.

The airline plans to fly from U.S. destinations such as New York, Los Angeles and Miami to European cities including London, Paris and Oslo. It has said it will seek to expand its business based on demand and profitability, and could eventually also include destinations in Asia.

Norwegian Air, which came close to collapse when the coronavirus pandemic broke out in 2020, underwent a financial restructuring earlier this year, emerging as a European-only airline.