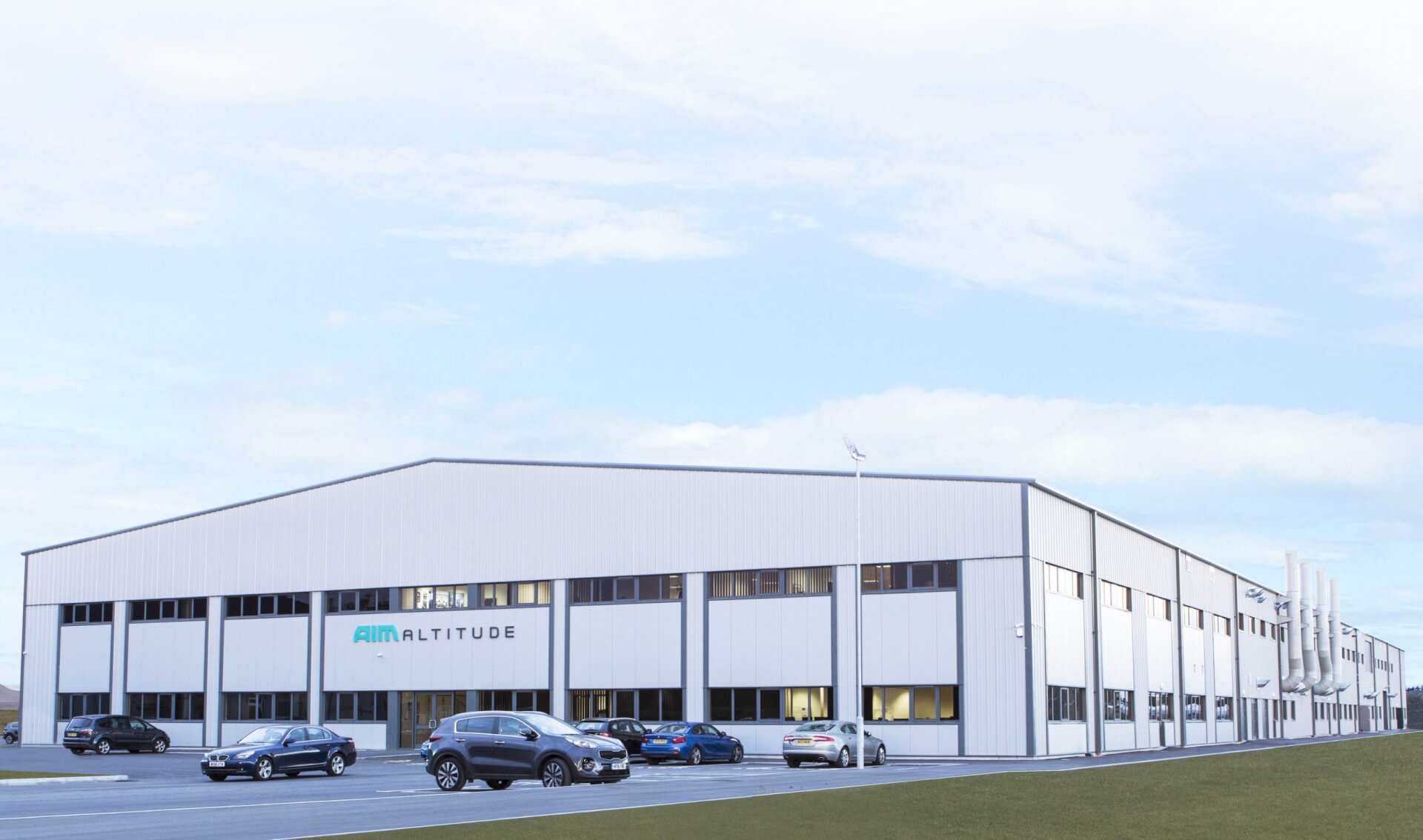 The government is being urged to step in and block the acquisition of British aerospace firm AIM Altitude by a state-controlled Chinese group as fears grow over the influence of China in British businesses.

Bournemouth-based AIM Altitude, which designs aircraft interiors for Boeing and Airbus, has been owned by the Chinese state-controlled firm Aviation Industry Corporation of China (AVIC), which paid £155m to snap up the firm in 2016. But the firm last week went through a restructuring process and was bought by a division of AVIC, ACS UK, meaning that the AIM’s projects are now ultimately owned by the Chinese government.

The fresh restructuring offers an opportunity for ministers to review the ownership of the firm, with Tory politicians now calling on ministers to step in to block the move.

“This absolutely needs to be called in and the government has got to get off its backside,” former Tory leader Ian Duncan-Smith, a vocal critic of Chinese influence in UK business said, the Times reported.

“I don’t understand why it wasn’t reviewed sooner,” he told the Times. “China wants to know as much about our defence industries as possible. We need to be less naïve about totalitarian states.”

The calls come after the introduction of the National Security and Investment Act in January granted ministers new powers to step in to foreign takeovers that raise national security concerns.

Business Secretary Kwasi Kwarteng last month called in the acquisition of the UK’s biggest chip factory, Newport Wafer Fab, to a Chinese firm, over fears of handing over ownership of the factory amid a shortage of computer chips.

Ministers were also reportedly mulling use of NSI legislation to block the listing of British chipmaker Arm on the Nasdaq exchange in New York. They are reported to have pulled back from the move and opted for a charm offensive however.

A spokesman for ACS UK said: “AIM Altitude was making a considerable loss over recent years and was simply unsustainable in its existing form. By undergoing an accelerated acquisition process, ACS UK is pleased to have secured jobs for existing employees across several sites and countries.”