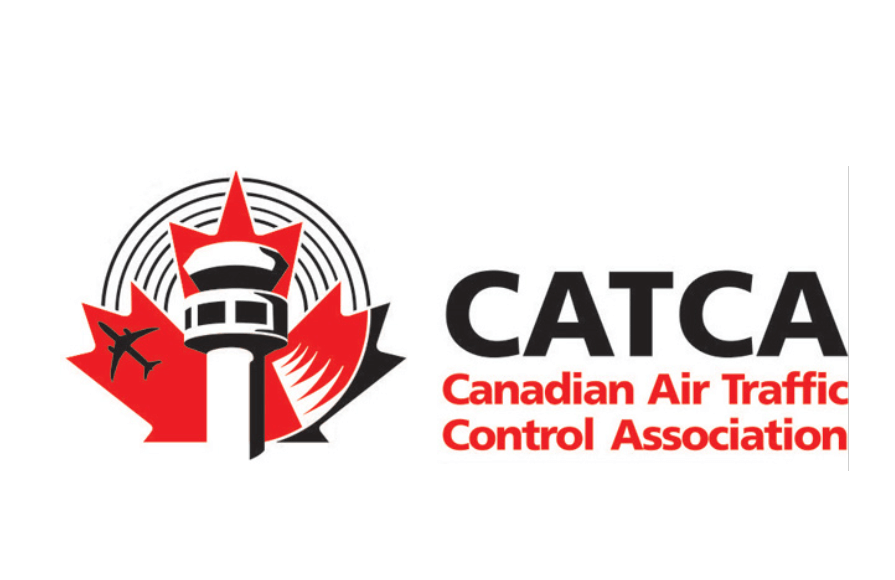 The Canadian Air Traffic Control Association (CATCA) represents Canada’s 1900 controllers and is vehemently opposed to these initiatives as they are contrary to the mission statement and purpose of NAV Canada, which runs Canada’s Air Navigation Service. The safety of the flying public both current and future, and the service NAV Canada is required to deliver, is being sacrificed as a reactionary measure to the current pandemic, both of which will not be recoverable in the near future.

Despite chronically understaffed air traffic control units across the country, Canada has enjoyed the safest levels of air travel in the world since NAV Canada’s inception in 1996. To further reduce these staffing levels will debilitate the air navigation system’s ability to sustain its previous capacity and safety, and will impede Canada’s airlines’ ability to recover moving forward.

CATCA will continue discussions with both Stakeholders and the Government in an effort to find a sustainable solution for the continued provision of this essential service. The reduction in services NAV Canada is attempting to introduce within the system is reckless and unacceptable. We remain committed in maintaining the integrity of our profession as well as the trust the public has in the service our Members provide.