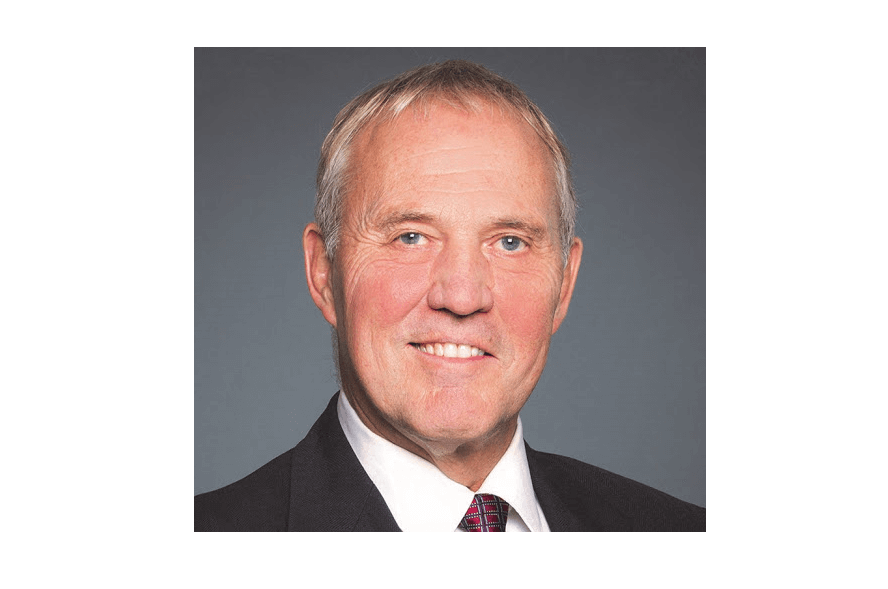 Canadians should feel safe and free of discrimination at all times, but especially during security screening at the airport – a system designed to ensure their protection.

We heard from some travellers that they felt they were being falsely flagged by the Secure Air Travel Act (SATA) list (commonly referred to as Canada’s “no fly list”) during air security screening, and it was causing them not only flight delays, but emotional distress.

In Budget 2018 we committed to fix the issues with the SATA list, strengthen Canada’s air security screening and bring it in line with our partners.

Today, I’m pleased to announce we have reached a key milestone in delivering on that commitment. The final provisions of SATR will deliver centralized screening and the Canadian Travel Number.

Under the current system, air carriers use the SATA list as part of their screening process. The new centralized screening system places this responsibility in the Government’s control, and uses additional information in advance, which will ensure effective, consistent and rigorous screening.

The Canadian Travel Number is a redress system that will issue unique numbers to those who believe they are falsely flagged by the SATA list. Used at the time of booking a flight, this number will serve as extra information to differentiate them from people on the SATA list and reduce air travel delays and distress.

The Canadian Travel Number online application will launch on the Public Safety website within two weeks. This will allow travellers to apply in advance of air carriers transferring to the new centralized screening system beginning in late November.

This was a substantial undertaking that involved changing legislation and regulations, as well as developing, testing and implementing IT systems. I want to thank the Canadians who have worked with us on this important change for their patience, for helping us understand this problem, and for contributing to these solutions.