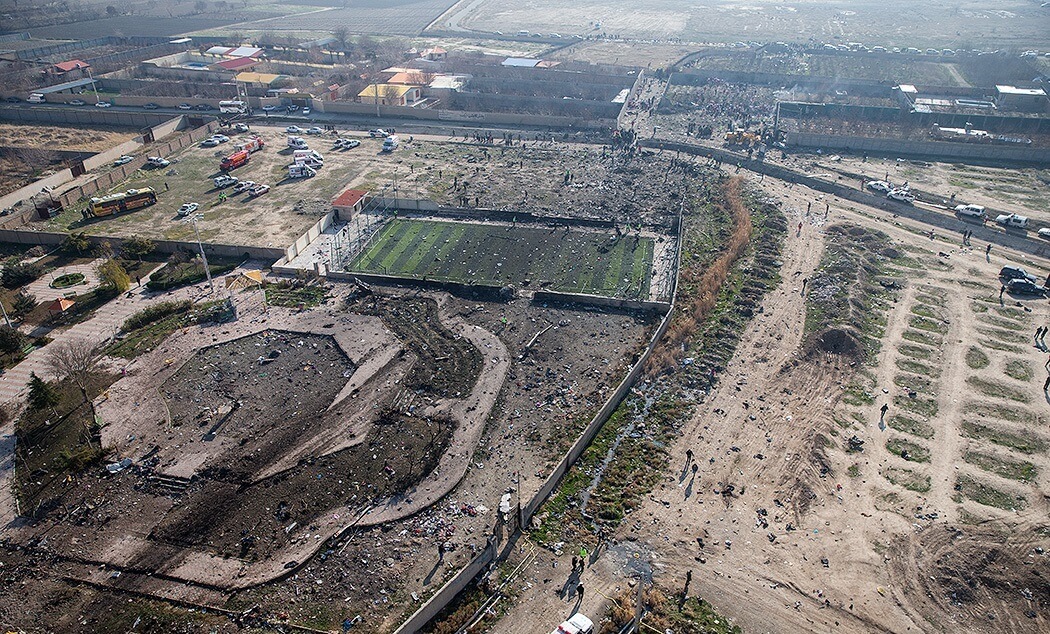 Transportation Safety Board of Canada (TSB) Chair Kathy Fox today provided an update on the TSB’s role in the investigation of Ukrainian International Airlines flight 752 in Tehran, Islamic Republic of Iran.

Since learning of the accident, which saw 57 Canadians of the 176 victims killed on the flight that crashed on its way from Tehran to Ukraine, the TSB has been in direct contact with the Aircraft Accident Investigation Bureau (AAIB) of the Islamic Republic of Iran.

Given the high number of Canadian fatalities, the TSB has confirmed its role as an expert and accepted Iran’s invitation to attend the accident site as entitled in Annex 13 to the Convention on International Civil Aviation.

Two TSB air accident investigators left Canada on Friday evening and, over the weekend, met up with members of the Canadian consular team in Turkey. They have since obtained visas to travel to Iran and have departed for Tehran, along with members of Canada’s Consular team. Additionally, the TSB will also deploy a second team of investigators with expertise in aircraft recorder download and analysis, once the time and place that this activity will take place is confirmed.

“As 57 of the passengers who died in this tragedy were Canadian, it is our hope that the TSB will be allowed to bring more of its expertise to a thorough and transparent investigation,” said Kathy Fox. “The TSB is seen as a world leader, and we have participated in foreign investigations for almost 30 years. […] As an independent accident investigation agency, we will also collaborate with the other international investigation authorities with whom we have long-standing and well-developed relationships—including those from France, Sweden, the UK and the US, as well as Ukraine.”

Aviation accident and incident investigations are governed by Annex 13 to the Convention of International Civil Aviation. As the “State of Occurrence“, the Islamic Republic of Iran and, specifically, its Aircraft Accident Investigation Bureau (AAIB), has the right to lead the safety investigation.

“The purpose of an ICAO Annex 13 safety investigation is to find all causal and contributing factors to an accident, without attributing blame or civil or criminal liability, to address safety deficiencies, and prevent similar accidents from happening again,” said Kathy Fox. “Experience has shown that a thorough safety-focused investigation offers the best chance of confirming what really happened and providing the answers that everyone is asking for, particularly for the families who lost so much.”

Iran’s judiciary announced that arrests have been made of individuals they claim had a role in the shooting down of the Ukrainian plane judiciary spokesman Gholamhossein Esmaili said on Tuesday.