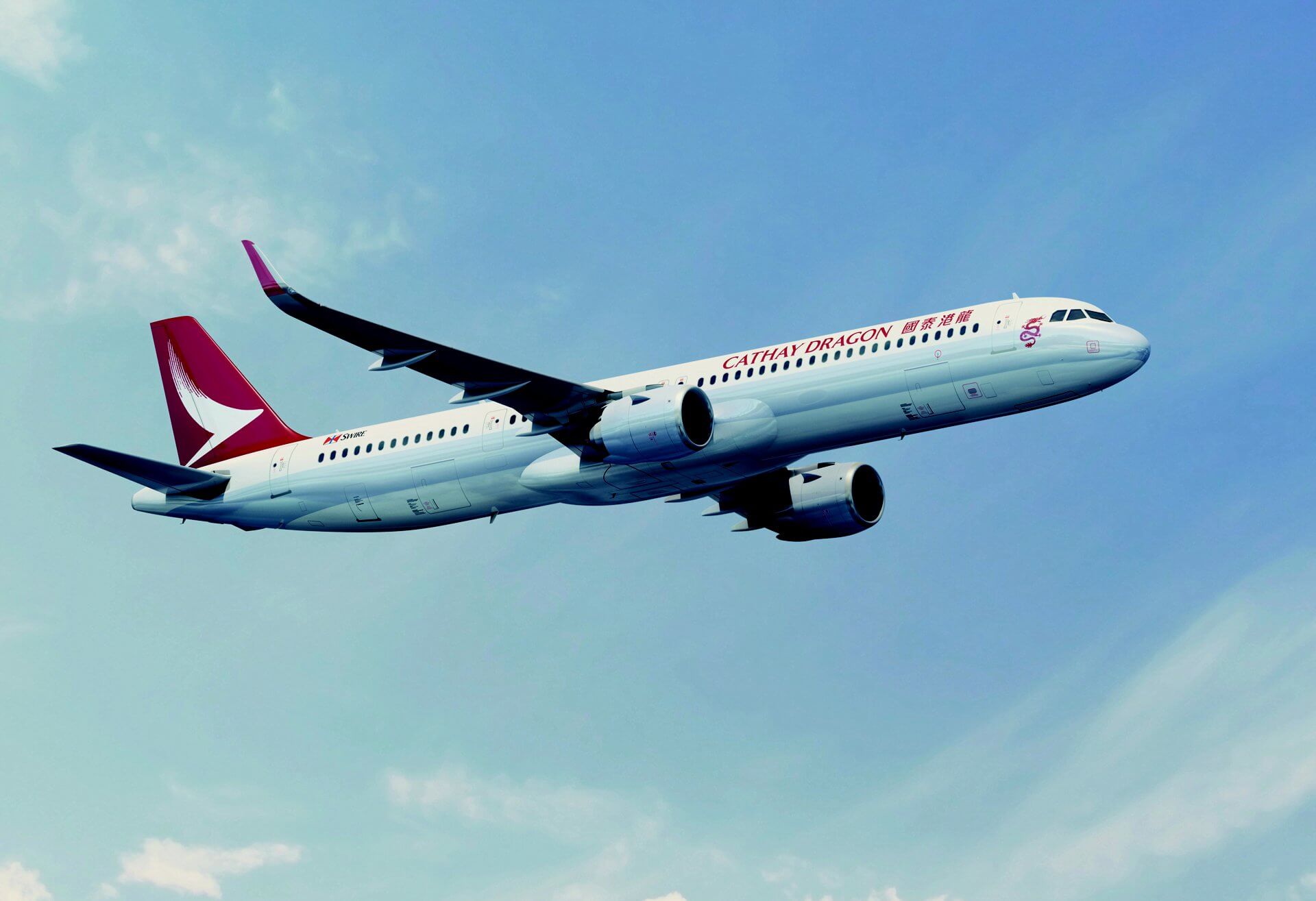 The first Airbus A321neo aircraft that Cathay Dragon (KA) received in August has been repainted in Cathay Pacific’s (CX) colors.

Showcasing the aircraft on various photos posted on its social media, AeronewsGlobal reported that the aircraft registered B-HPB had the CX livery. So far, the operations of the jet under CX will depend on the recovery, according to Cathay Pacific Group Chief Operations and Service Delivery Officer Greg Hughes.

Under KA, the A321neo aircraft was part of a fleet expansion to debut a regional 12-seat business class. This service is part of the KA’s next-generation product as it makes the transition from the Airbus A320 to the A321neo.

The delivery of the A321neo was announced back in August of this year. At the time, Hughes said that the Group was expecting two deliveries for October, but did not mention the routes they would operate with the aircraft. Instead, he stated that the deployment of the jets would depend on the current coronavirus situation and passenger demand, having no “firm plan” for the type.

Cathay Dragon had ordered 32 aircraft of the mentioned type to boost its fleet. In October, it came to light that the Cathay Pacific group ceased KA operations to save costs. As a result, CX and HK Express (UO), the group’s other carriers, will receive 16 of the A321neo on order each to operate KA’s routes.