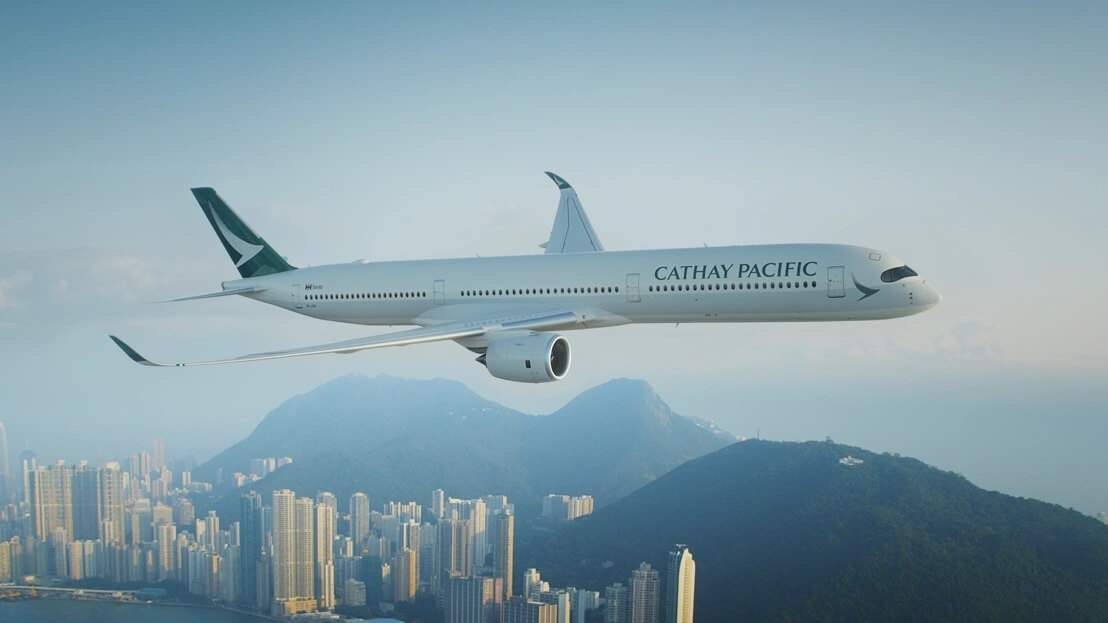 This notably included the removal of the mandatory hotel quarantine arrangement for locally based aircrew from 10 September and for travellers arriving in Hong Kong from 26 September.

Passenger load factor increased by 26.7 percentage points to 72.5%, while capacity, measured in available seat kilometres (ASKs), increased by 27.8% year-on-year, but decreased by 83.8% compared with September 2019 levels.

Chief Customer and Commercial Officer Ronald Lam said: “Cathay Pacific’s travel business continued to show improvement in September, helped by student traffic from both Hong Kong and the Chinese Mainland. Overall passenger numbers further increased month-on-month to over 8,800 per day, while load factor was 72.5%. Passenger flight capacity stood at about 16% of pre-pandemic levels.

“Demand for student travel to the US tapered down from the second week of September, but this was balanced by growing demand among UK-bound student traffic.

“As such, we increased the number of flights operated between Hong Kong and the UK from 111 sectors in August to 134 in September, with load factor on flights to London reaching 96%.

“We also added capacity on flights to Japan and Southeast Asia.

“Aside from student traffic, inbound traffic to Hong Kong also improved, largely driven by demand from the US and Canada.

“The removal of hotel quarantine arrangements for passengers arriving in Hong Kong was a very welcome development that has helped boost sentiment for travel.

“In the last week of September, we saw a considerable increase in demand for flights to Singapore, Bangkok and Seoul.

“Looking ahead, we remain focused on adding as many passenger flights as we can, and have already added more than 400 flight sectors in October to and from regional and long-haul destinations since the September announcements by the Government.

“We have resumed passenger flights to five destinations this month – Madrid, Milan, Dubai, Kathmandu and Bengaluru – bringing our total number of destinations to 51 in October.

“As we said in June, our target is to double the number of destinations offered by the end of the year compared with the 29 we operated in January 2022, and we are on course to achieving that.

“We will continue to add more flights in the coming months. In addition to the flight sectors previously scheduled for November and December, we will be adding close to 700 and 1,200 sectors respectively.

“This will add more than half a million seats for passengers to choose from.”