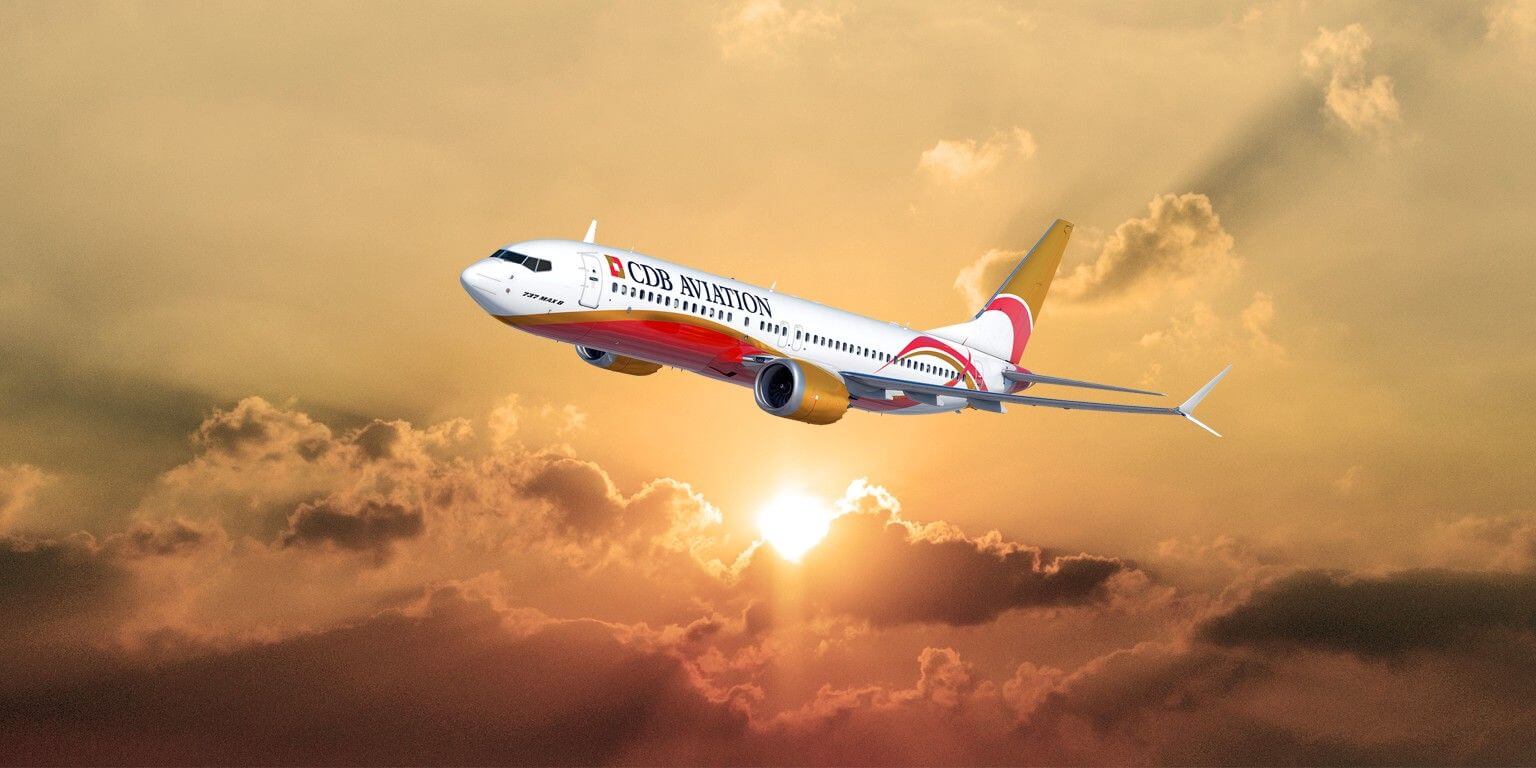 CDB Aviation, a wholly owned Irish subsidiary of China Development Bank Financial Leasing Co., Limited (“CDB Leasing”), announced today the addition of new members to its commercial team based in Fort Lauderdale, Florida. Jorge Garcia has joined as Senior Vice President and Alan Mangels as Vice President, with both executives expected to support ongoing outreach efforts to airlines and reinforce the lessor’s presence in the Americas.

“Jorge and Alan’s deep knowledge of both aircraft financing and aviation sectors, as well as their extensive airline relationships will bolster our position as a top-tier lessor in the region and provide critical support to airlines well into the future,” commented Luís da Silva, CDB Aviation Head of Commercial, Americas.

Jorge Garcia has assumed the role of Senior Vice President Commercial, Americas, with almost two decades of experience in aviation and aircraft finance. Garcia joins the lessor from AerCap, where he was Vice President, Leasing.

Alan Mangels has joined the team as Vice President Commercial, Americas, from Rolls-Royce, where he was Vice President Sales and Marketing for Business Aviation. Prior to Rolls Royce, Mangels served at Airbus as part of the manufacturer’s Latin America sales team.

Peter Goodman, CDB Aviation Chief Marketing Officer, emphasized that CDB Aviation sees “continued potential for aviation markets within the Americas in terms of future growth. The importance of industry knowledge and relationships is more critical today than ever before, as the industry navigates the challenging market conditions. CDB Aviation remains intent on continuing to grow, compete, and service airlines around the world, including in the Americas.”