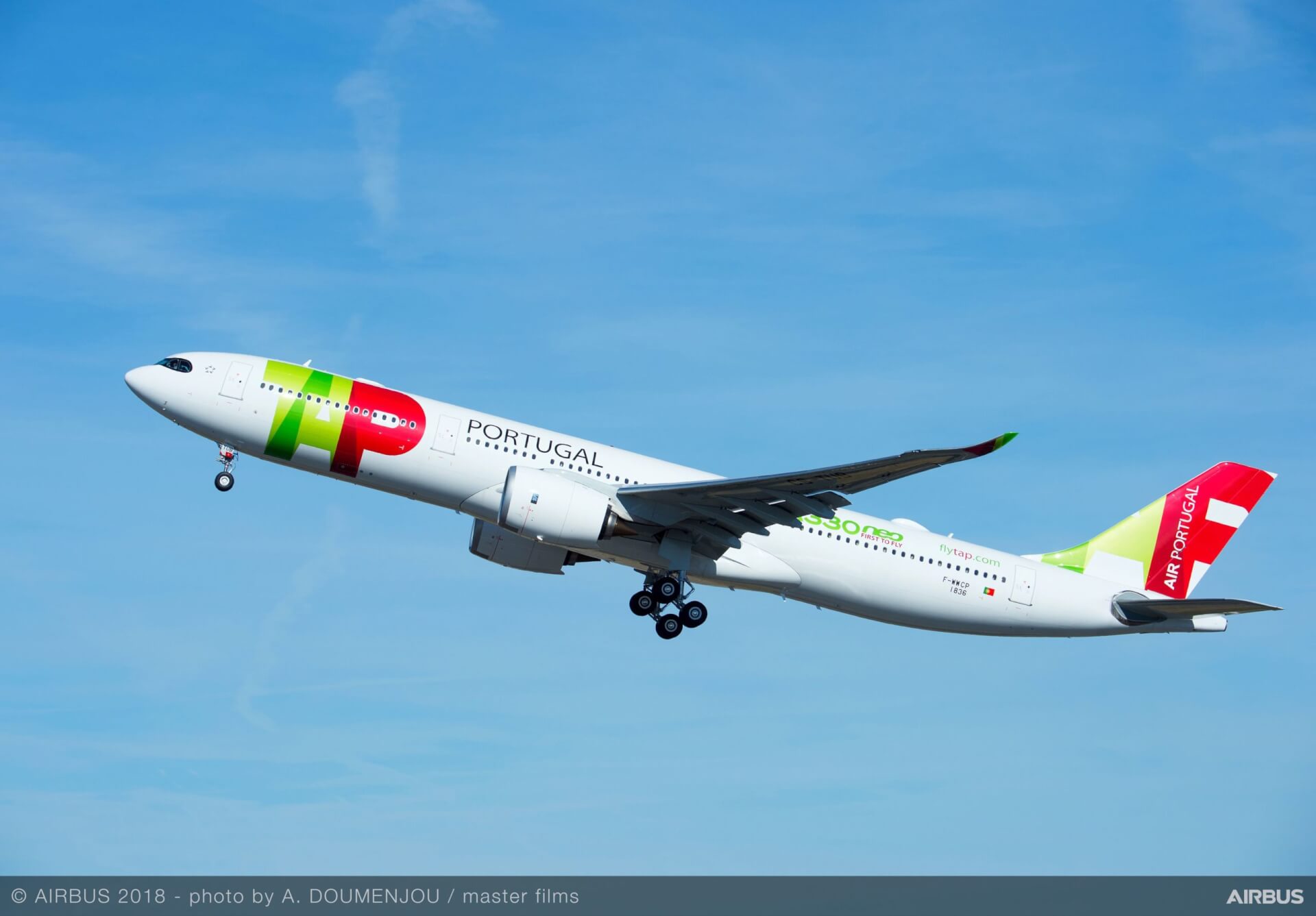 TAP took delivery of an Airbus A321neo aircraft in Hamburg this week, the last of a fleet of six Airbus aircraft on lease from CDB Aviation. The delivery marks the completion of the transaction with the lessor involving four A321neos and two A330neos which was announced in December 2018.