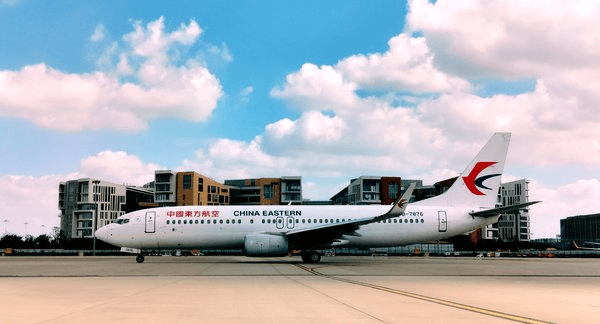 The contract is for the maintenance of CEA’s V2500 engines of over 50 Airbus A320 aircraft, with an estimated contract value that accounts for over 50 percent of the total value of CEA’s deals at the annual import-themed trade fair.

CEA and Pratt & Whitney have cooperated with each other for over 20 years.

The company and well-known suppliers from the US, the UK, Germany, the Netherlands, Singapore and Hong Kong, etc., have signed 15 deals worth more than $1.6 billion covering new technologies and new services in aviation.

Both CEA’s total value of deals and transaction volume this year have surpassed those of last year.

The six deals are worth nearly 90 percent of the total value of the 15 deals.