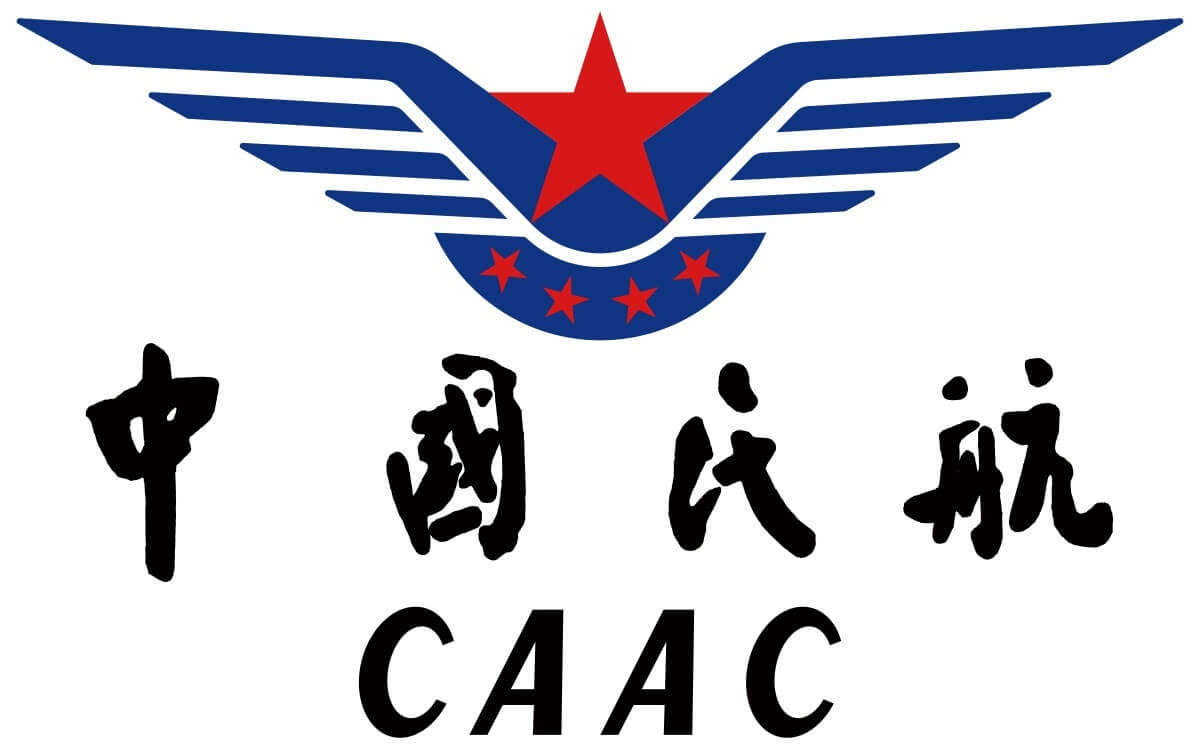 The Civil Aviation Administration of China (CAAC) yesterday announced that it will take fuse measures against several airlines. The flight suspension will affect individual flights, not airlines.

The CAAC explained that authorities found several cases of COVID-19 on flights. The suspension will start from the November 2nd. Airlines can operate these flights until November 2nd, unless already suspended.

The authorities found eight cases on Iranian Mahan Airlines’ (W5) flight from Tehran (IKA) to Guangzhou (CAN) on October 12. At the time, the CAAC ordered a one-week suspension.

On October 14, authorities found 10 cases on Turkish Airlines’ (TK) Istanbul (IST) – CAN flight. This resulted in a four-week suspension of TK72.

Further on, CAAC will suspend China Southern Airlines’ (CZ) flight 348 for five weeks. On October 14, five passengers tested positive on the flight from Paris (CDG) to CAN.

The Administration has also suspended that Saudia’s (SV) Riyadh (RUH) to CAN flight for four weeks. On October 15th, officials found 10 positive cases on the flight. Together with CZ, this flight has already been suspended for two weeks in October.

Strict Measures to Control the Pandemic

Since reopening, the authorities imposed new rules. Passengers must have a negative COVID test on arrival. In the early period of COVID-19, CAAC only allowed one flight per week from destinations.

Yesterday, China imposed travel restrictions in the Xinjiang region. The authorities suspended flights and trains to Kashgar (KHG) for a few hours to test the entire population.