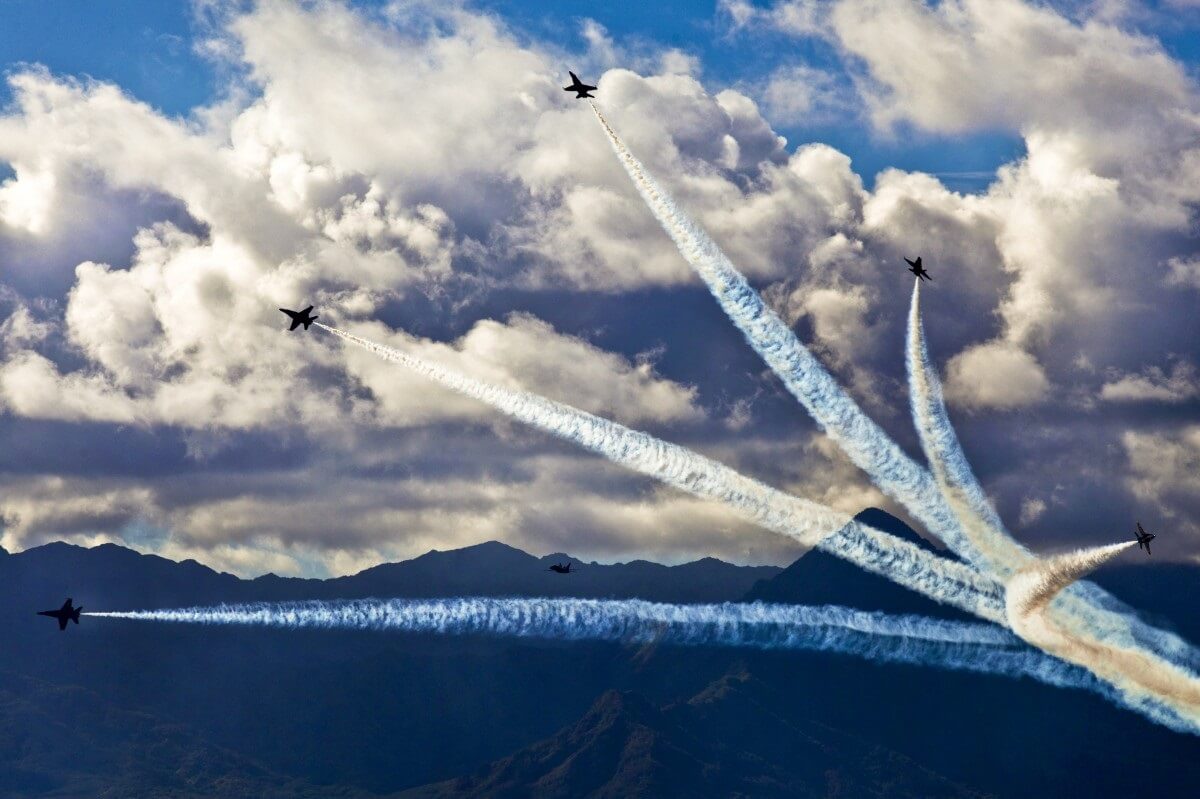 By Stella Qiu in Beijing and Jamie Freed, Reuters News

BEIJING – China’s International Aviation and Aerospace Exhibition, the country’s biggest airshow, scheduled for November, has been cancelled due to the coronavirus pandemic, and the next one will take place in 2022, the organiser said on Wednesday.

The biennial event usually draws key suppliers – such as Airbus SE , Boeing Co and Commercial Aircraft Corp of China (COMAC) – and has traditionally been used by Beijing to show off its growing aviation capability, such as military fighters and drones.

The cancellation comes as foreign nationals are largely barred from entering China due to concerns about importing coronavirus cases and as international flights have been severely restricted.

It follows the cancellation of this year’s largest aerospace expo, Britain’s Farnborough Airshow, because of travel curbs and an industry downturn resulting from the pandemic.

China’s domestic aviation industry has been recovering and is now running at more than 90% of pre-pandemic capacity levels, according to data firm OAG, but that has yet to translate into a return to profitability for Chinese airlines.

As the global industry reels from the devastating impact of the pandemic, many Western aerospace companies have reduced budgets and some were not planning to attend the Zhuhai airshow if it had gone ahead, company sources told Reuters.