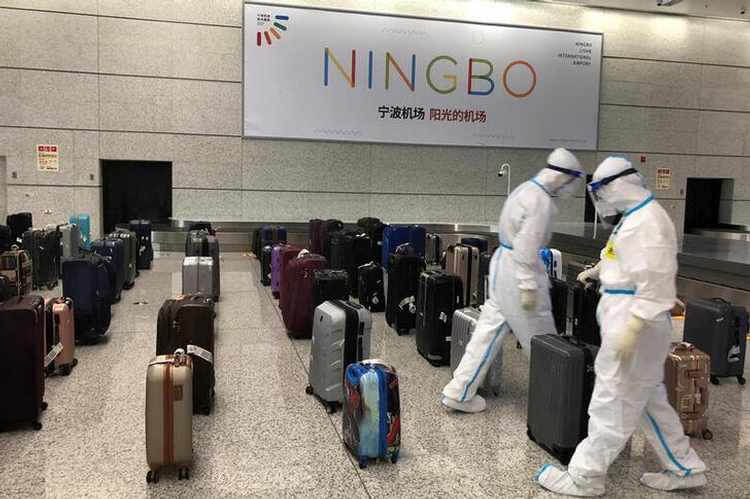 BEIJING- China’s Ningbo airport has suspended inbound and outbound flights to the capital Beijing from August 11 due to a “public health incident”, state television reported on Thursday.

The eastern city where Ningbo Zhoushan port, China’s second-largest container port by handling volume, is located has suspended services at a subsidiary