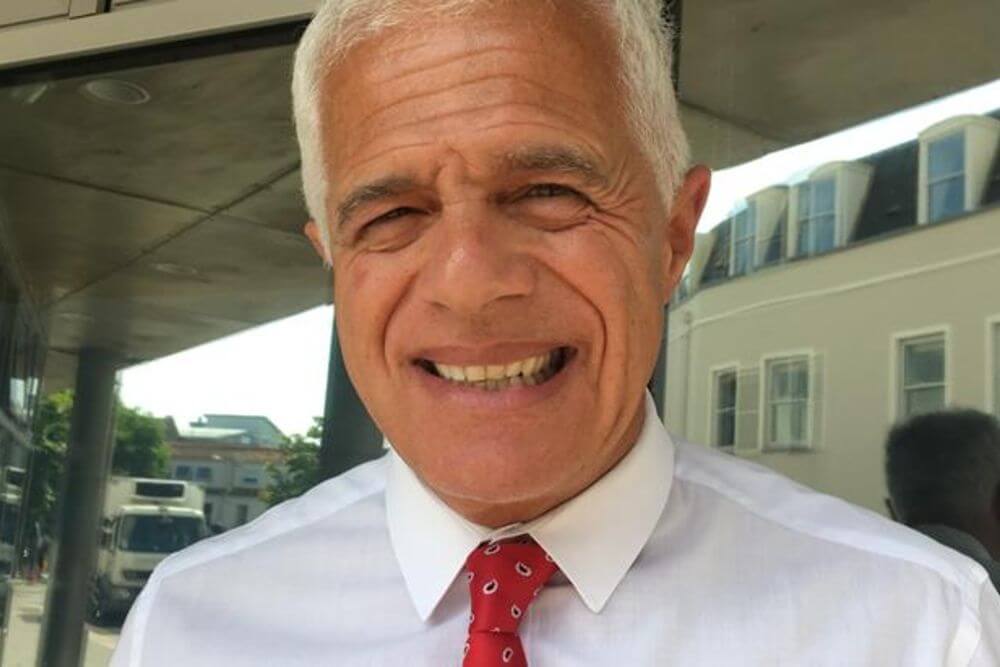 THE government is considering what action it may need to take following calls for the Channel Islands’ director of civil aviation to be removed from office in Guernsey due to ‘gross incompetence’.

In an investigation report by Guernsey’s Economic Development Department, it is claimed that Dominic Lazarus committed a number of errors and breaches of regulations between November 2019 and July 2020, including failing to manage the conflicts of interest between the two islands.

Accusations made against him include that he allowed documents used to develop Guernsey’s aircraft registry to be provided to Jersey when the Island was setting up its own service.

Guernsey’s Economic Development Department has now recommended to the island’s States that Mr Lazarus is removed from office on the grounds of ‘gross incompetence’. Politicians are due to debate the motion in the coming months.

In response to the news, a Government of Jersey spokesperson said that they were considering the implications of the Guernsey developments and that Mr Lazarus’s duties were currently being carried out by his deputy.

‘We are aware of the outcome of the Guernsey investigation and the action taken to recommend to the Guernsey States Assembly that Mr Lazarus is removed as director of civil aviation for Guernsey,’ the spokesperson said.

‘We are considering the implications for Jersey and any action we may need to take as a consequence.

Mr Lazarus, who has worked in the role since 2018, has blamed issues in the service on commercial pressures, paperwork not reaching him in time and being under-resourced.

He was suspended in Guernsey between 14 August and 29 September while investigations were carried out into several incidents.