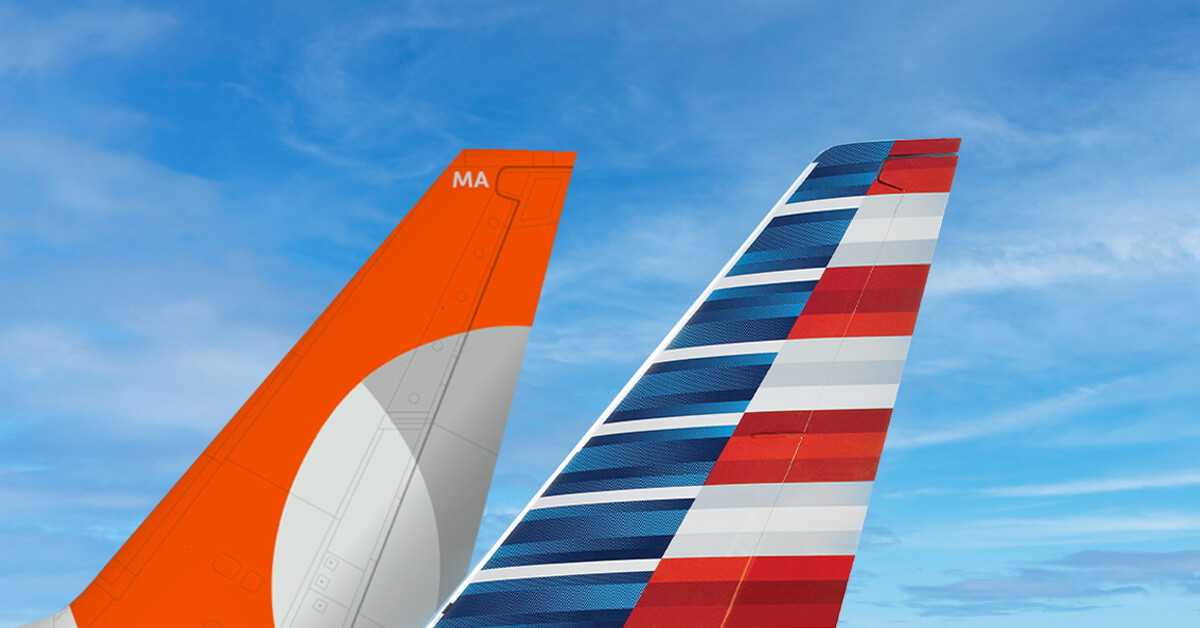 GOL Linhas Aéreas Inteligentes S.A., Brazil’s largest domestic airline, in addition to the Material Facts disclosed on September 15, 2021 and February 7, 2022, announces the closing of the transaction involving the expansion of its commercial cooperation with American Airlines Group Inc. through an exclusive codeshare agreement for the next three years and an equity investment by American in the amount of US$200 million in 22.2 million newly issued preferred shares of GOL through a capital increase for a 5.3% participation in GOL’s economic interest (the “Transaction”).

As part of Transaction, on the date hereof American and the controlling shareholder of GOL entered into a shareholders’ agreement which grants American the right to appoint a member to GOL’s Board of Directors for the term of the exclusivity provided in the Transaction.

Through its exclusivity, the Transaction expands beyond the terms of the existing codeshare partnership between GOL and American, enhancing the travel opportunities for their passengers, the customer experience and the competitive position of GOL on routes connecting North and South America.

In place since February 2020, the existing codeshare already represented the largest route network in the Americas, enabling the Company’s customers to travel seamlessly to more than 30 destinations in the U.S.

The partnership flights currently operate in GOL’s hubs in São Paulo (GRU) and Rio de Janeiro (GIG), integrating 34 options of Brazilian and international routes, such as Montevideo, in Uruguay.