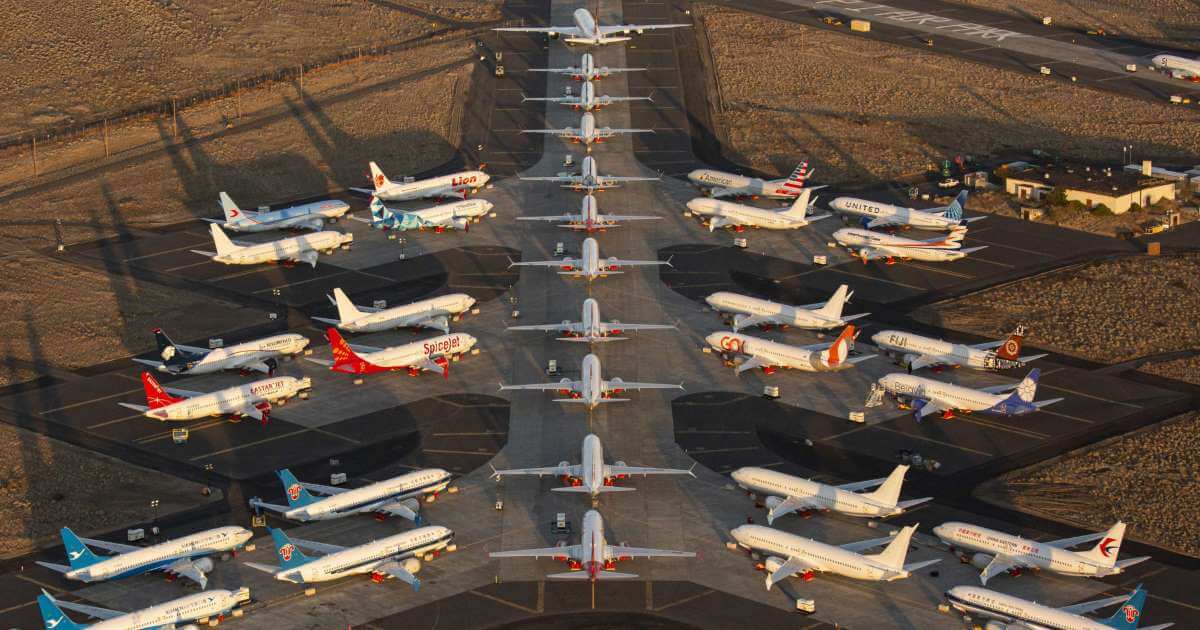 Following is a video and excerpts from a CNBC EXCLUSIVE interview with Boeing CEO David Calhoun on CNBC’s “Squawk on the Street” (M-F, 9AM-11AM ET) today, Wednesday, July 29th.

CALHOUN ON A DIFFICULT TIME

From the near-term perspective, things have gotten more difficult. Flight schedules will probably not come back quite as quickly, I think, as our U.S. airline customers believed they would, they have already made and announced most of those adjustments. With respect to the long term we still feel like three years is the right timeframe.

They are not going to come down in quite the dramatic fashion that they did the first time, but we are going to delay sort of the re-ramp of our business. And as a result, we will have actions that we have to take over the course of this year into the middle of next year when we bring those rates down to more modest levels.

There is a customer calling us every day with a desire to want to defer and to deal with the difficult environments that they are dealing with.

CALHOUN ON BEING OPTIMISTIC

Just that early recovery, post the first spike, and the fact that bookings came back – and they came back fairly robustly – for me says the underlying demand equation still exists and that eventually we will solve this.

CALHOUN ON WHEN ORDERS WILL RETURN

It is that moment in time when the really healthy airlines – and there are going to be a bunch that emerge in better shape and better health than others – the minute they think they can gain an advantage by building out their fleet, and refreshing their fleet, and that the virus – the worst of the virus – is behind them, then that is when that will happen.

CALHOUN ON SECOND HALF OF NEXT YEAR

It will happen in different jurisdictions at different times. You know China, Europe seem to have a little more control over their environments than the U.S. does at the moment, but it will happen and I believe somewhere in that depending on a vaccine, the success and distribution of a vaccine, somewhere in the second half of next year I am hopeful that this worm turns.