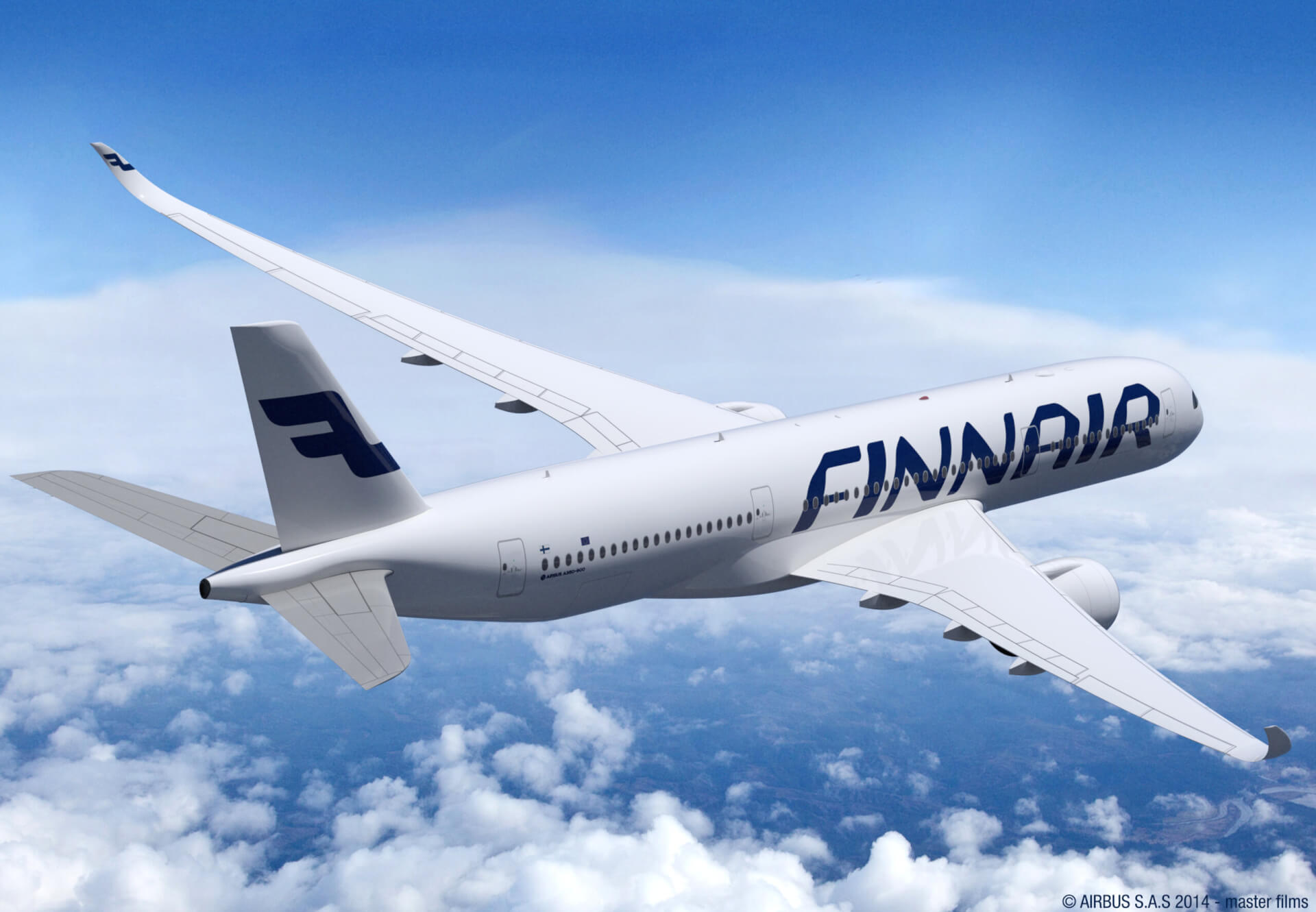 According to the resolution by Finnair’s 2013 Annual General Meeting, the Shareholders’ Nomination Board is a permanent body in Finnair’s corporate governance and consists of four members who are appointed annually. Further information on the tasks and composition of the Nomination Board is available at Finnair’s internet site at https://investors.finnair.com/en/governance.

The now appointed Nomination Board will forward its proposals for the Annual General Meeting to Finnair’s Board of Directors by 31 January 2021.