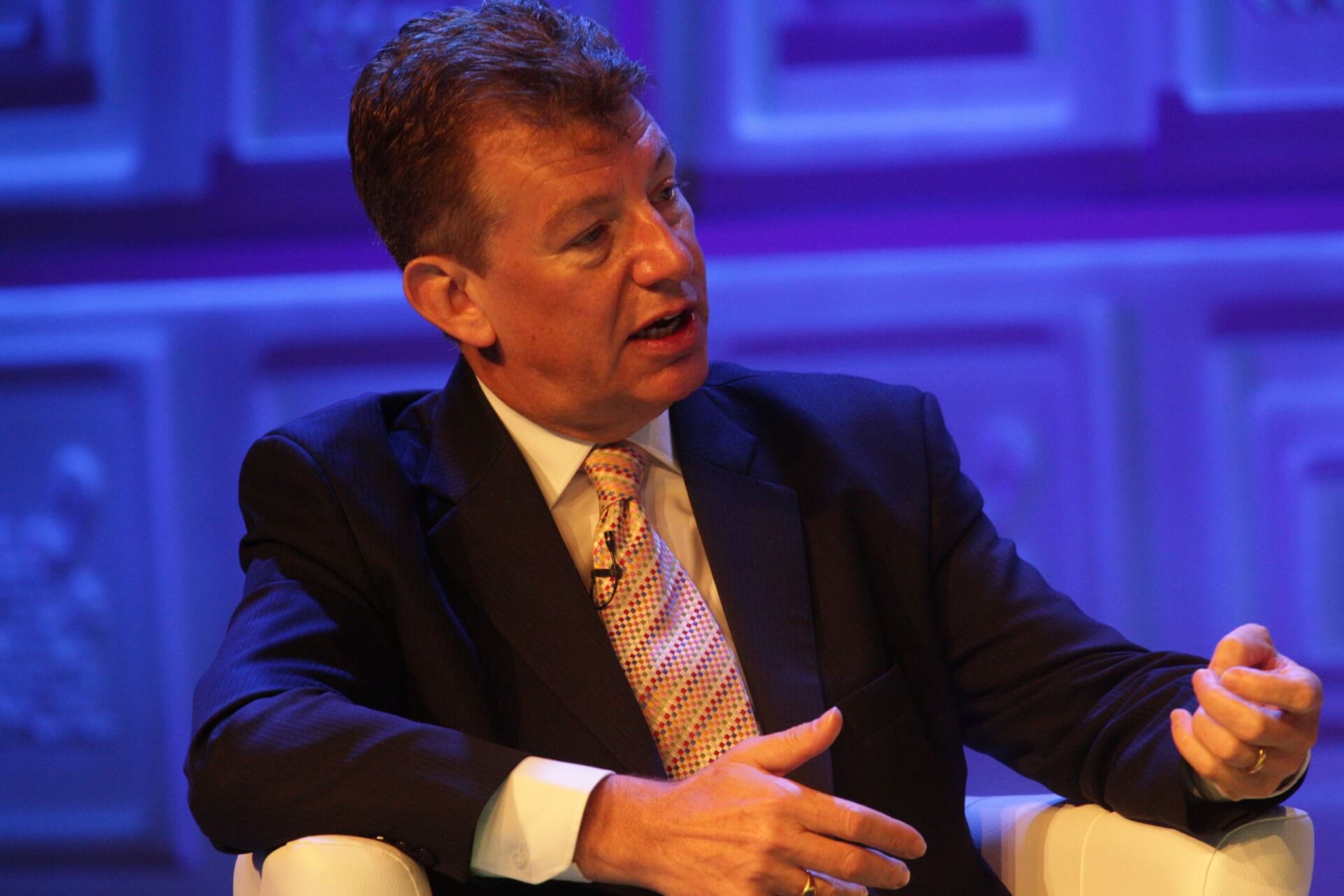 With traffic through Dubai Airports still down in August by 89 percent, governments around the world need to agree on testing protocol to help restore passenger confidence, according to CEO Paul Griffiths.

Speaking at the World Aviation Festival, which was held virtually due to COVID-19 safety measures, Griffiths said air travel is currently “not a very pleasant experience”, a fact borne out by the drastic reduction in the number of people travelling.

There needs to be widespread agreement on preventing the spread of the virus through travel to bring passengers back, he said, starting with bilateral agreements between major airports, for example, Dubai and Heathrow.

“The difficulty has been the lack of coordination globally with the various protocols,” said Griffiths.

“I’ve been in touch with a number of airports around the world, notably Heathrow, to get some form of agreed protocol.

“It’s been quite difficult, because governments are looking at their situation quite differently depending on the progression of the virus.”

Griffiths revealed that while the number of passengers through Dubai International Airport last month was close to 1 million, it was dwarfed by the previous year, which was 8.9 million, a total reduction of 89 percent.

When restrictions took hold in March, the number of flights went from 1,100 per day to just 17 per day within the space of three days, making the lockdown ‘a fairly cataclysmic event’, he said.

There is now the prospect of a slow recovery, which could be as long as two years.

The way to bring passengers back is to give them with confidence that they will be safe as possible when flying, he said.

“The absence of traffic at the moment is probably about medical security. But also, given the lack of coordination of the various testing protocols, the cost of them, the logistics, of them, then the sheer physical presence of getting on an aeroplane and being served by a cabin crew member in a mask, a visor, and covered head to foot in cling film.

“It’s not a very pleasant experience at the moment.”

A panel of CEOs and industry experts agreed that testing on arrival was a way to ensure common protocol as it could be done without having to secure agreements from other countries.

“Every flight has a departure and a destination. If you cannot get the protocol on a bilateral basis, it remains difficult. Then you have got another factor, that is the rising infection rate, and the reliability of PCR and antibody tests. That’s proving a challenge,” said Griffiths, who also revealed he hoped to reach early bilateral agreement with Heathrow Airport CEO John Holland-Kay.

“I’m hopeful that John and I can reach an early agreement for Dubai and Heathrow to be a beacon of how it should be done,” he said.

“But there are a number of political hurdles at both ends that we have to overcome.”

“If we can get the EU, the UK and the US to all follow a similar approach, that would be enough to get most of the world following our same approach, because we all have big hinterlands,” he said.

“That would be enough to get the economy moving again.”

Gloria Guevara Manzo, CEO, World Travel and Tourism Council, said travel and tourism was 10 percent of the global GDP in 2019, employing 330 million people around the world, and that of all the jobs created globally in the last five years, one in four was in travel and tourism.

As of this month, 121 million jobs have been impacted, $3.4 trillion worth of business, she said.