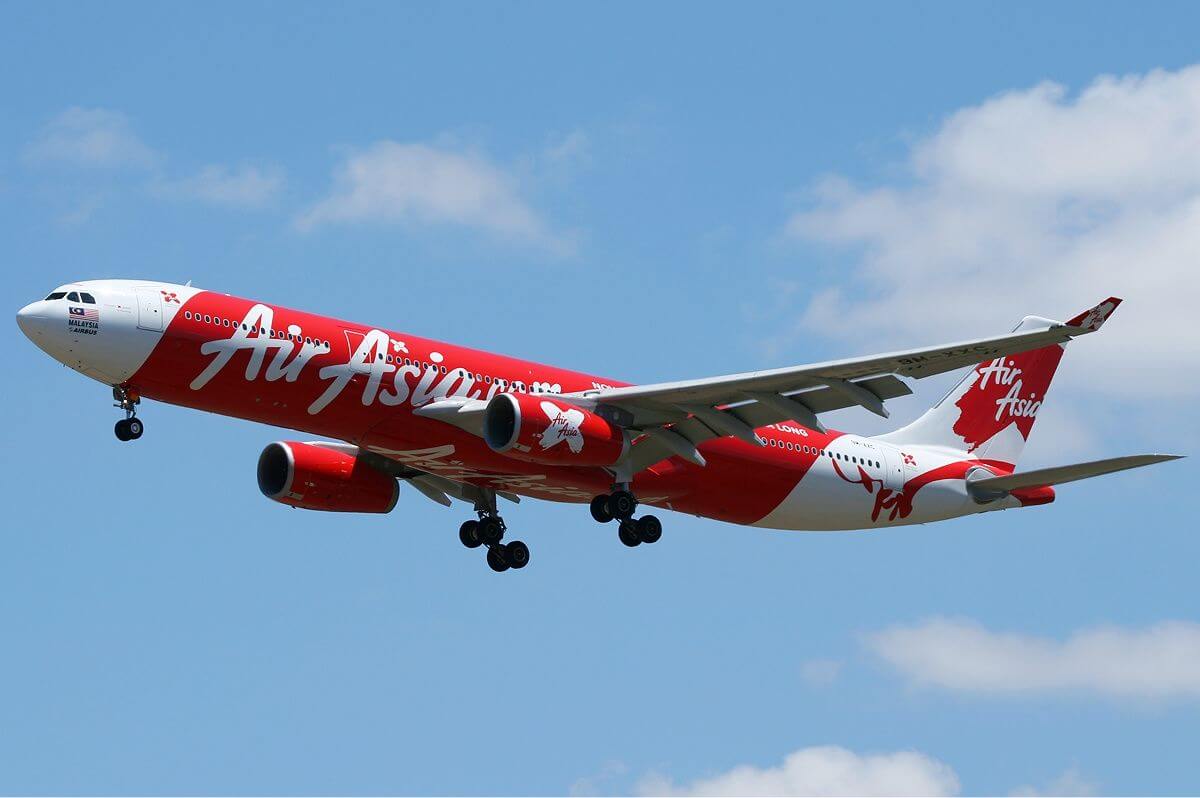 AirAsia X said the High Court granted an order for an extension until March 17 for it to convene separate meetings of the creditors “for the purpose of considering and, if thought fit, approving with or without modification” a restructuring scheme to be proposed.

In February, it was granted court approval to convene the separate meetings with different groups of creditors to vote on its proposal within 180 days.

The court had separated the airline’s 14 creditors into three classifications — the first for airport operator Malaysia Airports Holdings Bhd, the second for other creditors, and the third for planemaker Airbus SE.

AAX, an affiliate of AirAsia Group, proposed last October to restructure 64.15 billion ringgit of debt and has faced objections to its scheme from some creditors.

The airline said the alternative was liquidation with no returns to creditors. AAX will need approval from creditors at the meetings holding at least 75% of the money owed.