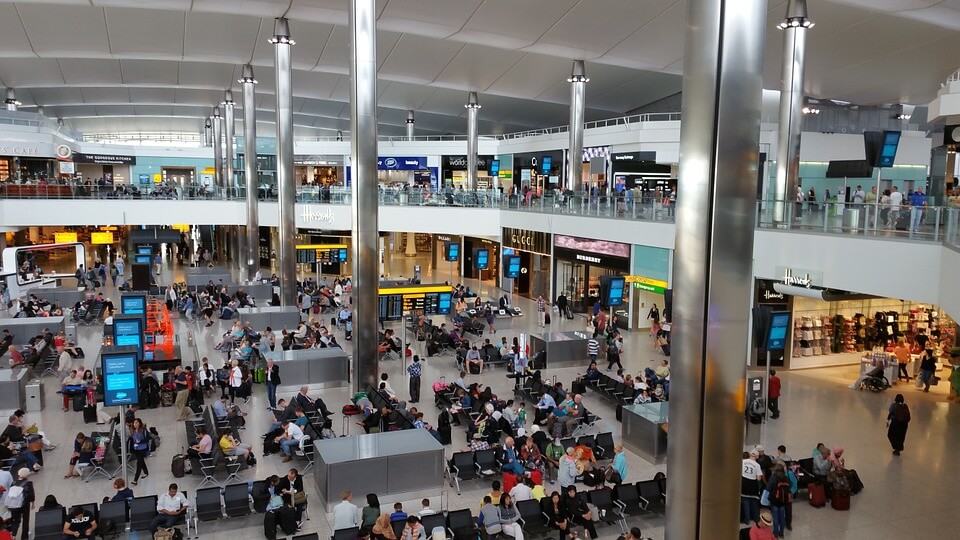 This morning Heathrow Airport report they will remain loss-making in 2022 as “demand remains very volatile”. Despite recent upsurgence of outbound demand for travel, they are not forecasting a return to profit and dividends this year.

The loses felt by the airport during the pandemic have increased to and exceeded £4bn. Heathrow has recently updated their 2022 passenger forecast from 45.5m to 52.8million. Their forecasts for the first three months of the year were correct, 9.7 million passengers travelled through the airport. Despite this, January and February were weaker than expected, due to the winter surge of Omicron.

However, since then there has been an “expectedly quick removal” of travel restrictions in the UK since the 18th of March.  Heathrow  announced it expects to see a return to 65% of pre-pandemic passenger traffic in 2022, driven primarily by easing travel restrictions and high booking demand for this summer. Despite this jump, which is more than the last two years combined, Heathrow is nowhere near its break-even profit point of 65 million passengers.

“Demand remains very volatile and we expect these passenger numbers to drop off significantly after the summer.” Reports a Heathrow spokesperson. With summer flight cancellations and changes to overseas travel restrictions affecting flights, and flight paths changes due to the war in Ukraine, this standpoint takes a sensibly cautious view. Increased fuel costs, staff shortages, lower GDP growth and new carbon taxes are also cited as negative impact for the recovery of the airport.

Chief Executive John Holland-Kaye reported pent-up demand for city breaks and beach holidays, but the outlook beyond the summer was uncertain.

“After (the summer) it’s still unclear what’s going to happen, whether we have the best case where demand keeps improving and markets open up, or the worst case where we get another wave of COVID and restrictions brought in around the world,” he said in an interview.

To combat the staffing shortages and long queues recently felt by passengers at Heathrow, Holland-Kaye comments they are “planning to continue delivering a good service over a busy summer” by reopening Terminal 4 by July and recruiting more than 1,000 new security officers. The airport is also “assisting” airlines, ground handlers and retailers fill more than 12,000 vacancies across the airport.

He went onto say “I want to thank colleagues who worked very hard to ensure the start of 2022 has gone to plan, and I want to reassure passengers that we’re redoubling our efforts to ensure this summer’s journeys go safely and smoothly.”