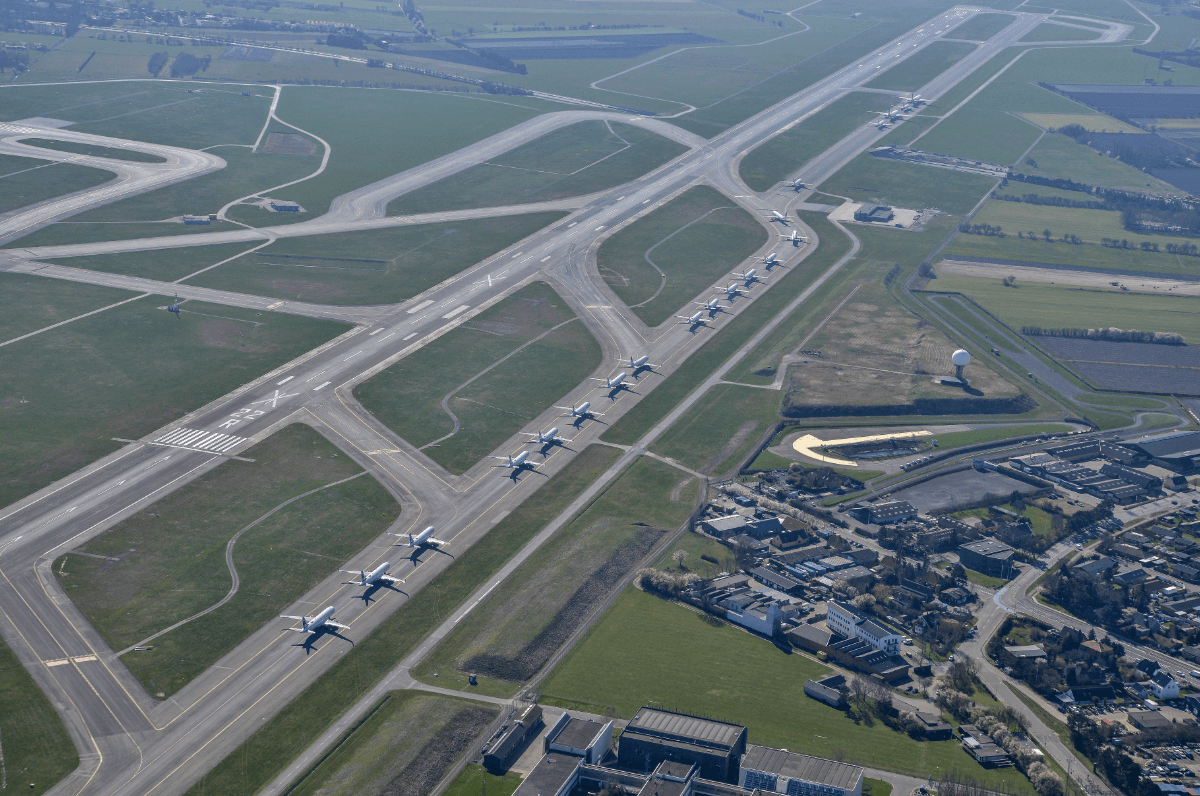 Due to the widespread uncertainty about air traffic in Denmark and the rest of the world caused by this health crisis, it has previously not been possible to assess the effect of the crisis on CPH’s financial situation. It has now become clear, however, that the COVID-19 crisis will have a significant negative impact on CPH’s revenue and earnings for 2020.

Based on financial developments in 2020 to date and the prospects of very limited passenger traffic for the rest of the year, CPH expects a significant drop in revenue relative to 2019. Given the costs of keeping the airport operational, CPH now expects an overall loss after tax of DKK 450-750 million for 2020. This estimate includes the effects of various government relief packages. Without them the loss after tax would likely be in the range of DKK 700-1,000 million.

The forecasts remain subject to significant uncertainty and will depend on, among other things, developments in air traffic for the rest of the year.

As stated in a company announcement of 17 March 2020, CPH has implemented a number of operational and investment cost cuts in order to align costs to the current level of activity. Operational cost cuts implemented amount to as much as DKK 250 million in 2020. In addition, current projects and investments in CPH’s investment programme put on hold or postponed are expected to produce CAPEX savings of about DKK 600-700 million in 2020.

CPH still applies the government’s wage compensation scheme, as some 2,200 employees equivalent to 1,600 full-time positions have been put on furlough with partial compensation for CPH’s wage expenses. However, the compensation scheme has been far from enough to cover the costs of keeping the airport operational.

Accordingly, CPH will remain focused on aligning the airport’s costs and operations with expected developments in passenger traffic going forward.

Developments in passenger traffic over the coming months will be subject to substantial uncertainty. Parts of the airport’s operations have already been shut down in response to the significant drop in passenger traffic, and CPH has implemented a general hiring freeze. In addition, CPH will have to take initiatives that will introduce more permanent changes to day-to-day operations in light of the altered conditions caused by COVID-19. A priority is to plan the work involving passenger-facing functions to be performed as efficiently as possible and to organise it going forward to take account of the much lower passenger figures expected in 2020 and 2021. More specifically, changes will made to the way work is planned and organised in Security, which is CPHs largest department staff-wise. CPH’s management has terminated eight of forty-five local agreements and four of the fourteen common practise agreements, all involving the scheduling and organisation of duty rosters and rotation schemes for the some 970 staff in Security. No changes have been made to the basic collective agreement for security.

“The aviation industry is facing a very serious situation. While there have been some positive news recently that travel restrictions would be eased, it will likely be a long time before commercial air traffic recovers to pre-COVID-19 levels. This scenario is clearly reflected in our financial outlook for 2020. That means we are compelled to continue our tight cost management and to adjust operations, so we are positioned effectively to serve much fewer passengers. Our goal at CPH is to safeguard as many jobs as possible, but our duty as a management is also to keep our business afloat for the duration of the crisis, which in a worst case scenario could impair Copenhagen’s position as an international hub in competition with airports in neighbouring countries,” says Thomas Woldbye, CEO of Copenhagen Airports.