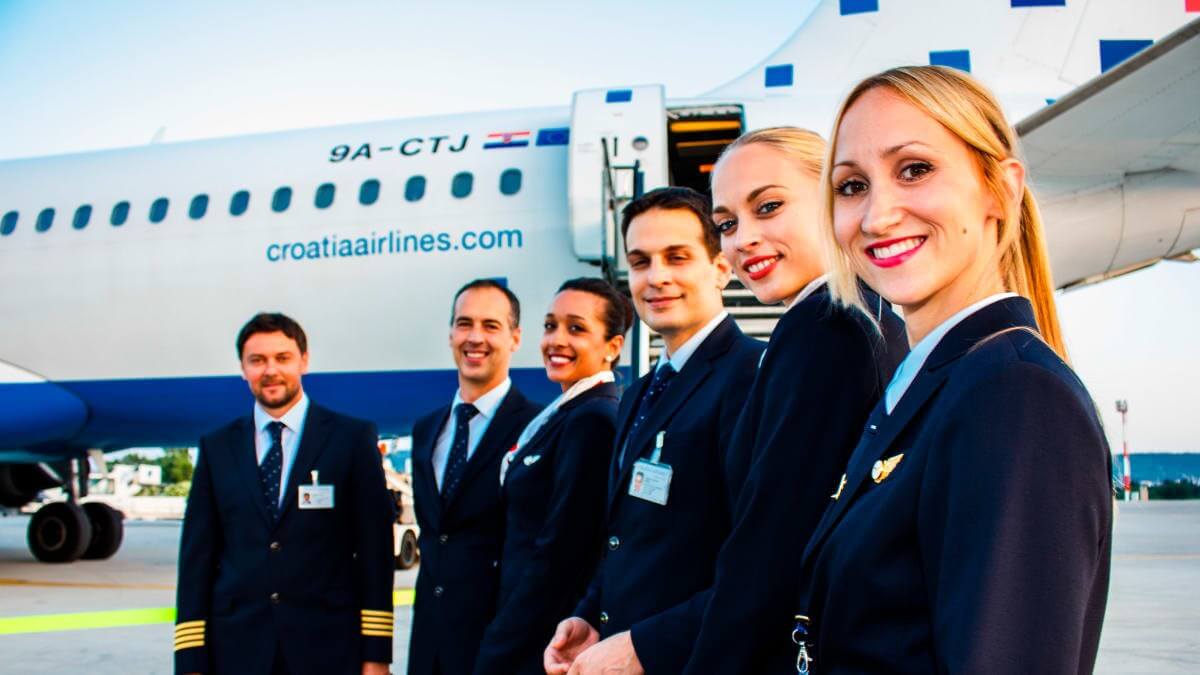 Croatia Airlines meets the pent-up demand for travels and is returning to Stockholm Arlanda Airport after a pause in operations.

It will provide direct service to the popular holiday destination of Split during the summer season.

For several years until 2019, Croatia Airlines flew non-stop between Stockholm Arlanda and Zagreb, the capital of Croatia and its largest city.

Now the carrier is returning with a new scheduled route and will offer direct service during the summer season to the country’s second largest city, Split, situated on a peninsula on the Adriatic Coast.

Beginning June 10, Croatia Airlines will serve the route between Stockholm Arlanda (ARN) and Split Airport (SPU) twice weekly on Fridays and Sundays until the end of September.