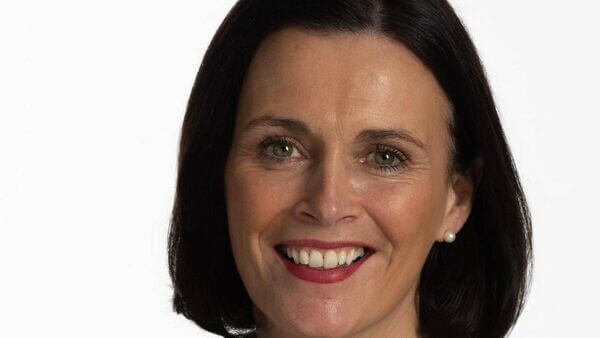 daa, operator of Dublin and Cork city airports, has announced the appointment of Catherine Gubbins as Interim Chief Executive Officer, while the process to recruit a new permanent CEO continues.

This follows the departure of Dalton Philips to take up a new role as Chief Executive Officer of Greencore Group plc.

daa is making good progress in the recruitment of a new permanent Chief Executive Officer.

While that process continues, the full responsibilities of CEO transfer to Catherine Gubbins in the interim.

In this capacity she will also become an ex officio member of the daa plc Board of Directors.

Catherine Gubbins joined daa in December 2014 as Group Financial Controller. She was appointed Director of Finance and became a member of daa’s Executive Management Team in April 2019.

She was appointed as group Chief Financial officer in February of last year.

Before moving to daa, Catherine was a Senior Manager in the Assurance and Business Advisory function of PwC Ireland, having worked in the professional services firm for more than 16 years.

She has a primary degree in Law and Accounting from the University of Limerick and a Master of Accounting degree from UCD Michael Smurfit Graduate Business School.