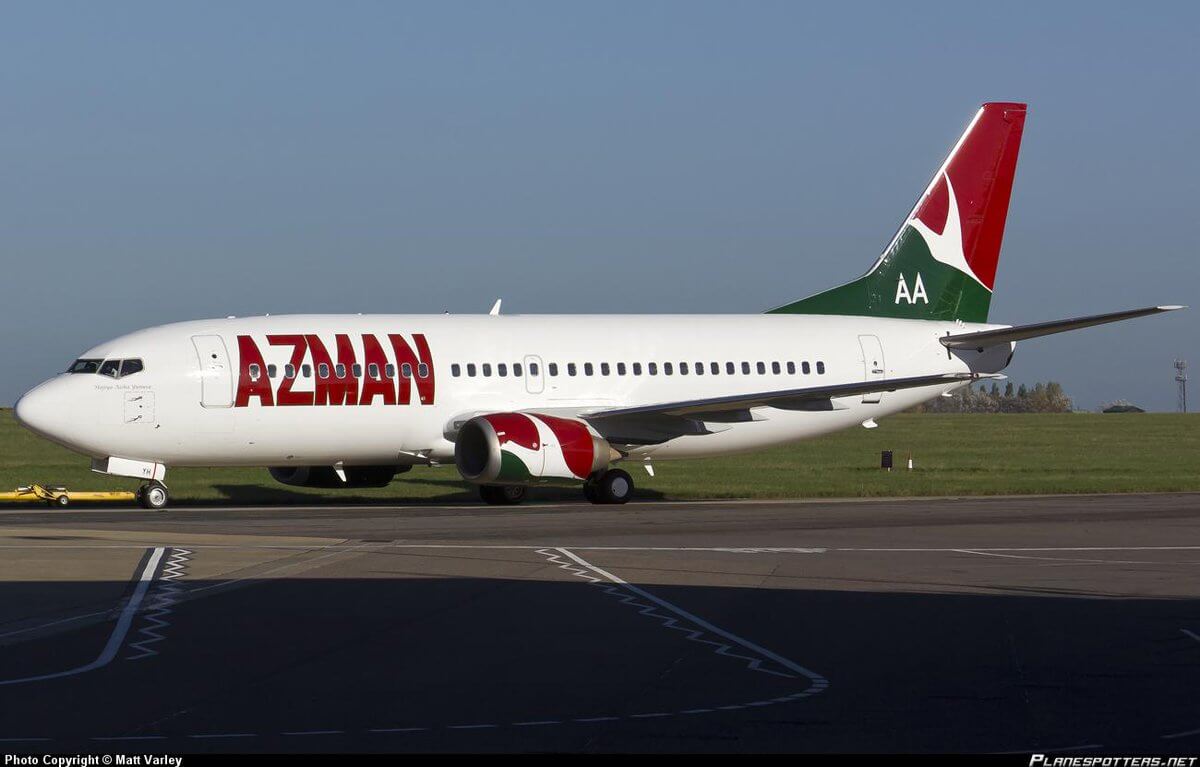 Dana Air has already welcomed two of its Boeing aircraft fresh from maintenance overseas. The arrival of the aircraft is coming days after another of its aircraft returned to service recently in December.

Similarly, Azman Air, one of the biggest beneficiaries of the N3 billion, has begun a “mega plan” to dominate the Nigeria aviation market in 2021.

The airline on its Twitter handle said it was expecting the arrival of its second A340-600 for the commencement of its international operations into Jeddah, Dubai and China from Kano.

The airline is also expecting the arrival of three B737-700-800 aircraft that would enable its expansion of operations into some African countries.

The Chief Operating Officer of Dana Air, Obi Mbanuzuo, said the safety of guests and crew would continue to take priority in their operations and expansion plans.

“We will continue to keep our safety standards with zero tolerance for violations, irrespective of the situation or circumstance.
“The return of another of our aircraft in late December helped mitigate the schedule disruptions we experienced recently and we have been able to ferry a good number of our guests to their destinations while working to ensure all round customer satisfaction and schedule reliability for our guests.

“We once again acknowledge the frustrations of our guests and wish to use this medium to once again apologise to them for the schedule disruptions experienced some weeks back. We are deeply sorry about it and we are working tirelessly to improve on our known schedule integrity and overall operational efficiency,” Mbanuzuo said.

Dana Air is one of Nigeria’s leading airlines with a mixed fleet of 9 aircraft and daily flights from Lagos to Abuja, Port Harcourt, Owerri, and Enugu.

For the domestic route, Azman has also concluded plans to acquire five lower capacity aircraft to serve less passenger traffic within the country. The acquisition of nine airplanes would bring the airline’s total fleet to 14.

According to Azman, “We are confident that everyone will be covered with the best flight experience in 2021”.In January 2020, the carrier acquired its first A340-600 wide-body jet for use on international routes – including Hajj and Umrah charters.

That particular aircraft is 15 years old and previously had the registration G-VYOU, flying with a single airline – Virgin Atlantic.The airline operates five Boeing 737s: two -300s and three -500s. A different source reports a fleet of six – with the airline having four 737-500s rather than three.

The airline flies to Lagos, Abuja, Asaba, Benin City, Birnin Kebbi, Gombe, Kaduna, Kano, Maiduguri, Owerri and Port-Harcourt and has been in operations since 2010.