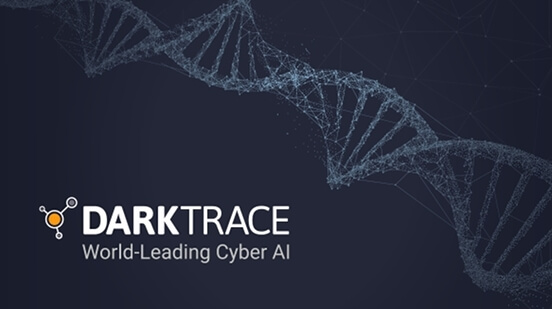 Darktrace, a global leader in cyber security AI, today announced that one of the world’s largest airlines has signed a major renewal with Darktrace as it continues to use Self-Learning AI technology to defend against cyber-attacks.

The global aviation company, which operates close to a thousand flights every day to over 100 destinations, has deployed Darktrace Enterprise Immune System and Antigena Network to protect the business from sophisticated threat actors – from the cloud to the corporate network.

The aviation sector has long been targeted by cyber adversaries due to the high volume of sensitive data airline companies hold – whether it be Passenger Manifest data of value to the world’s Intelligence Agencies, or data relating to high value transactions which can be exploited by criminals.

With unprecedented levels of travel disruption caused by the pandemic, the risk of fraud and abuse has never been higher. The acceleration of contact-free boarding and other digital services has introduced another level of risk as attackers seek new entry points to one of the most safety-critical sectors in the world.

“Darktrace is delighted to be working with this major airline to ensure it stays protected in today’s complex threat environment”, said Poppy Gustafsson OBE, chief exec of Darktrace.

“As the aviation industry battles new threats targeting the technologies which are so critical to its business operations, the role of AI in containing and fighting back against these attacks has never been more important.”