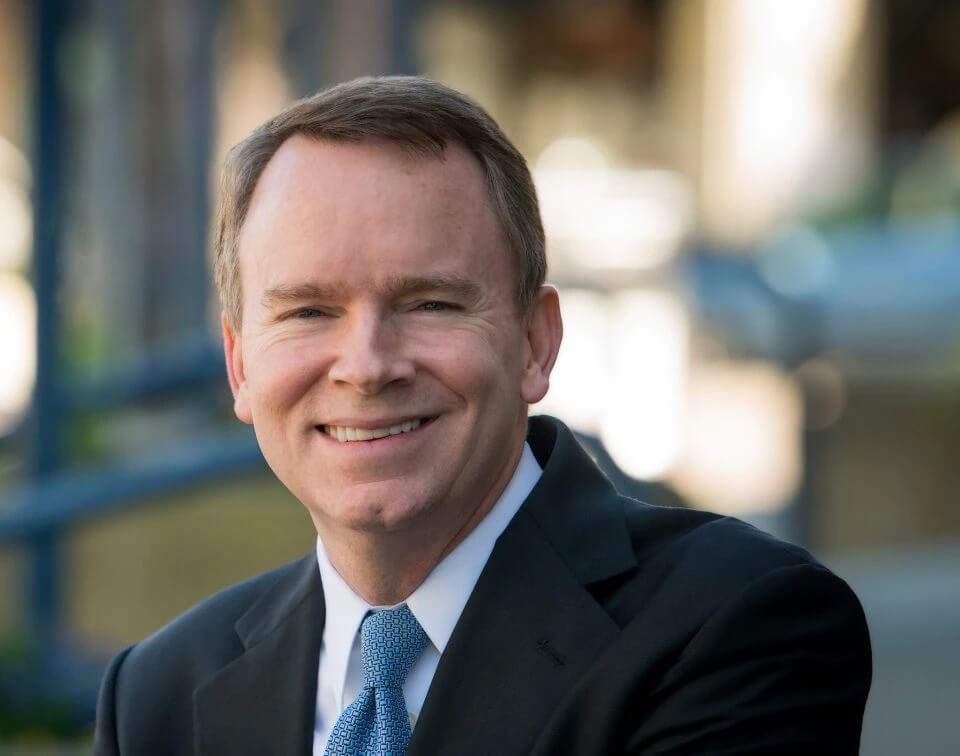 Flybe said this morning it has appointed Dave Pflieger as its new chief executive officer.

Pflieger, an aviation executive and a relatively well-known name within the airline startup space, has been a senior executive or CEO at seven different airlines, ranging from a national flag carrier and a major U.S. airline to several low-cost carriers and regional airlines.

In addition to senior executive roles at Delta Air Lines, Song, Virgin America, Silver Airways and most recently as CEO of Ravn Air Group, the largest regional airline in Alaska.

Plfieger also led the turnaround, re-fleeting, and re-branding of the national carrier of Fiji, Fiji Airways.

“We are extremely fortunate to have someone with Dave’s skills and track record of success leading our new airline as it gets ready to start operations and serve key regions in the UK and EU,” said Kevin Hatton, chairman of the board for Flybe.

Dave Pflieger added that: “The last 12 months have been intensely busy for all of us here, but it has been very rewarding to know that we are soon going to launch a new, better, and stronger company that will build upon a respected and well-known brand, create valuable industry jobs, and once again play a critical role in connecting regions and communities across the UK.”