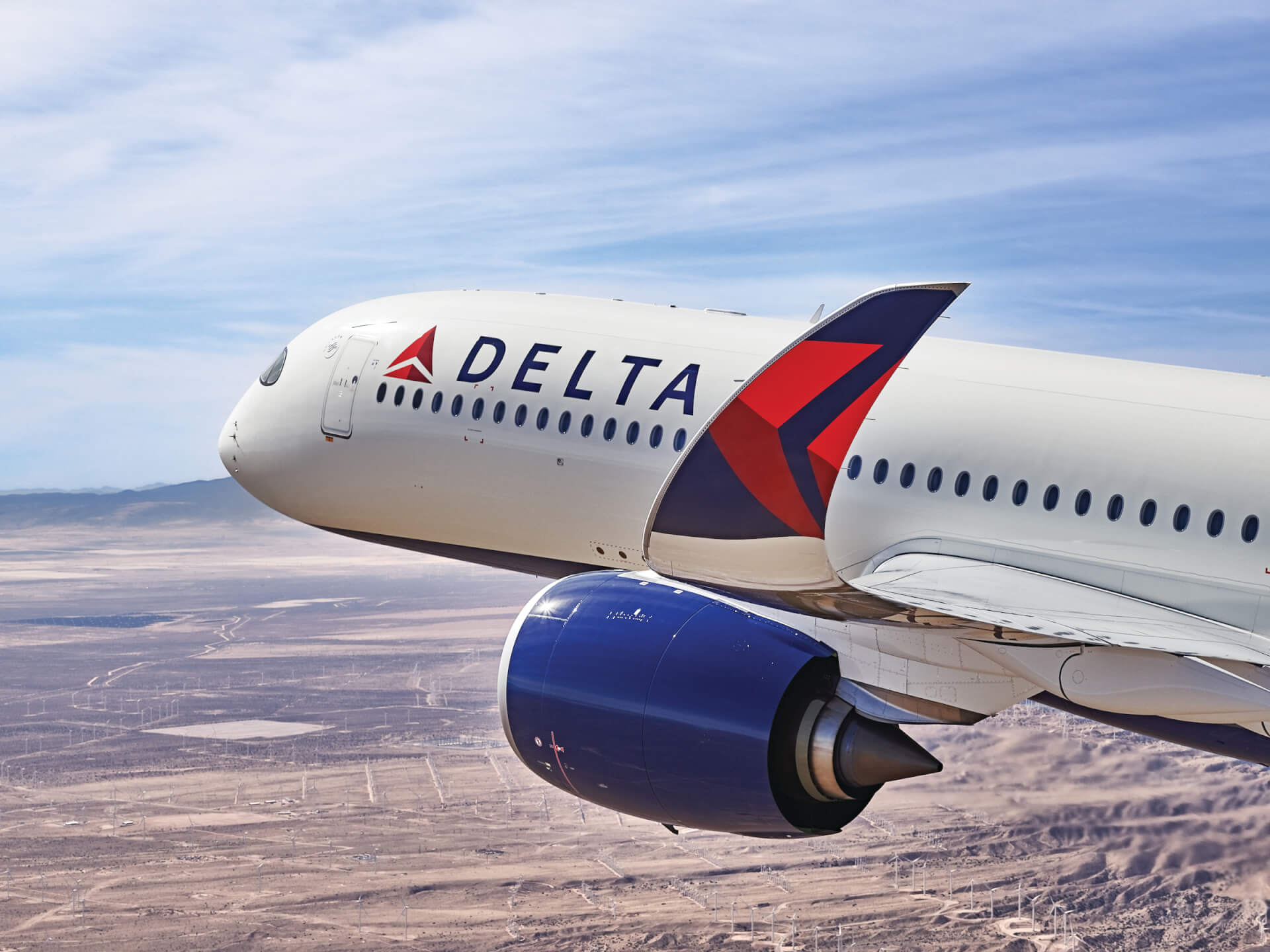 The Delta Master Executive Council (MEC), represented by the Air Line Pilots Association, Int’l (ALPA), voted to recommend that a comprehensive tentative agreement (TA) for a new pilot working agreement be submitted to the membership for ratification.

The MEC also voted to recommend a letter of agreement on international job protections (global scope) be submitted to the membership for ratification.

The union’s Negotiating Committee will begin a series of road shows at each pilot base beginning January 23 to present the agreements to the membership and answer questions. Additionally, ALPA has provided the pilot group with full contractual language and launched a website that contains detailed information. The membership ratification ballot will open on January 31 and close on March 1.

“It’s now time for Delta pilots to vote on whether these agreements will become part of our contract,” said MEC chair Capt. Darren Hartmann.

“The union is committed to ensuring our 15,000 pilots have the time and resources needed to make an informed decision.”

After moving past the December 31, 2019, contract amendable date with no new agreement, talks entered mediation in February 2020 and were subsequently paused due to the pandemic.

During the hiatus, ALPA and Delta held independent negotiations for global scope to address a long-standing priority that ensures Delta pilots have an equitable share of international widebody flying; an agreement in principle (AIP) on global scope was reached in May 2022.

Section 6 negotiations resumed in January 2022, with an AIP being reached on December 2, 2022.

“I appreciate the magnitude of the decision facing each Delta pilot. Our approach to these negotiations has been membership-driven, with polling and direct feedback driving the process,” said Capt. Hartmann.

Should the membership not approve the TAs, the MEC will convene to discuss next steps in coordination with the National Mediation Board.