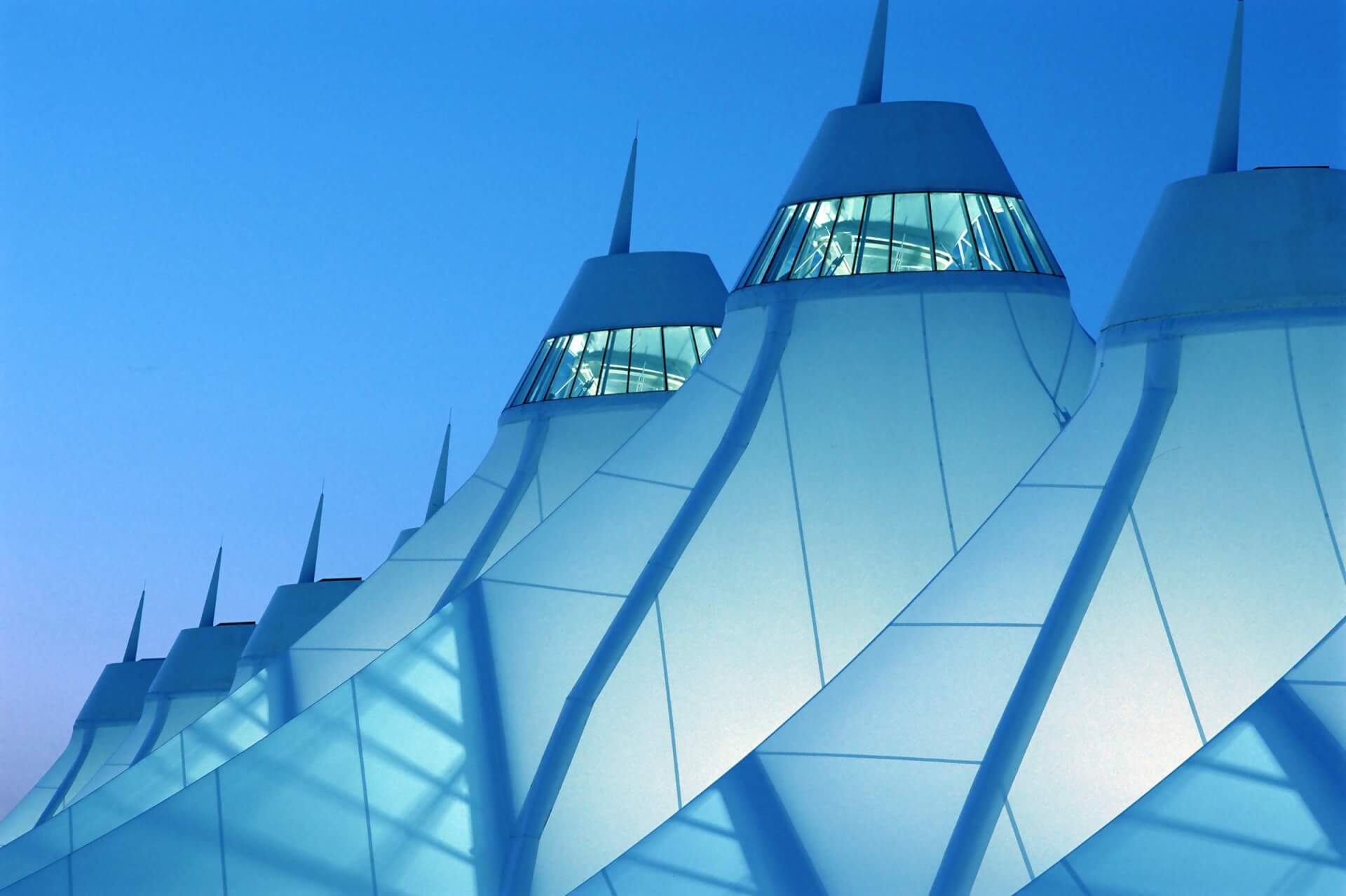 The youngest large airport in the United States, Denver International Airport (DEN), is now officially a quarter of a century old. On Feb. 28, 1995, DEN opened to the public. Twenty-five years later, DEN is experiencing record-breaking growth, has out-grown its original facilities and has become an economic powerhouse in the region. Today, DEN begins a year-long celebration reflecting on the past 25 years and looking ahead to the future.

“Denver International Airport is our gateway to the world – a hub for tourism and business in the region, and the most powerful and dynamic economic engine in the Mile High City and State of Colorado,” Mayor Michael B. Hancock said.

“Denver has truly become a global city because of DEN, and I couldn’t be more grateful for all the people who have supported the airport in the last 25 years, from the early visionaries to the thousands of people who work at the airport every day. We have much to be proud of, and much to look forward to in the coming years.”

The vision for DEN was initially met by naysayers, who said an airport so far out of the city would never succeed. Fast-forward to today, and DEN has grown from serving 31 million passengers in 1995 to over 69 million, with nonstop service to over 210 destinations in 14 countries. DEN generates $33.5 billion in annual economic impact for Colorado and supports nearly 260,000 jobs. DEN has experienced substantial growth in international passenger traffic, serving more than three million international passengers in 2019, solidifying DEN’s position connecting Colorado to the world and Denver’s position as a global city.

While focused on the future and growth, the airport continues to invest in and improve its existing infrastructure. DEN’s $3.5 billion capital improvement plan will help accommodate current and future growth by increasing gate capacity by 30 percent and reimagining Jeppesen Terminal to be safer and more efficient for passengers.

As part of the capital improvement plan, DEN will also improve the passenger experience by updating restrooms and conveyances across the airport, adding more train cars to increase capacity on the train to the gates, providing a variety of shopping and dining options and creating new outdoor spaces on each concourse as well as other passenger amenities.

“The visionaries and implementers who planned and built this airport provided our community an extraordinary asset in Denver International Airport,” said CEO Kim Day.

“Over the years, DEN has become a world class airport and today, under the leadership of Mayor Hancock, we continue to be conscientious stewards of the state’s largest economic engine. We will continue to bring more flights, airlines and destinations and remain focused on responsible growth and expansion for the next 25 years.  We are committed to being true to the vision and potential of this asset and won’t stop believing in the future of DEN and its continued success.”