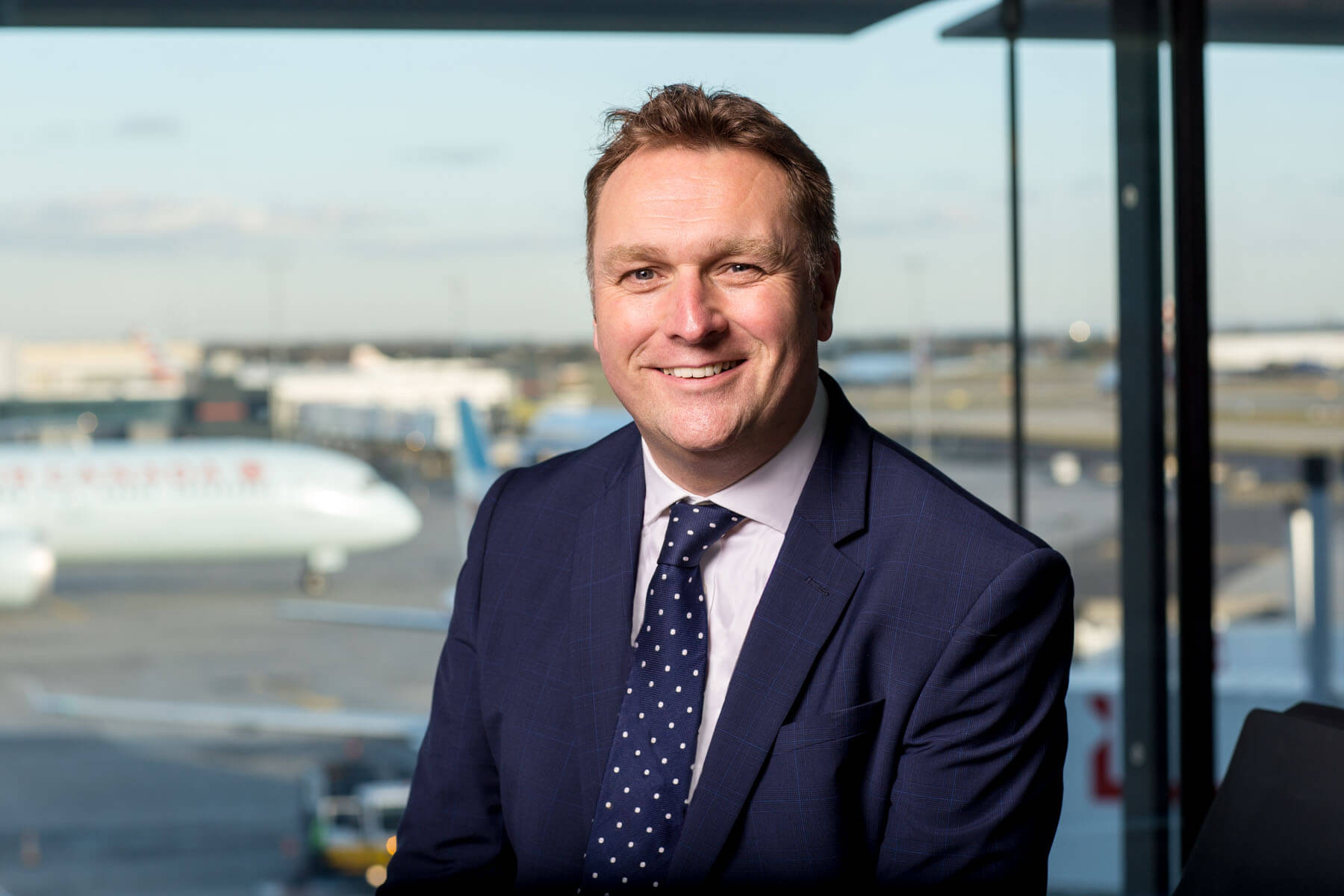 Derek Provan, chief executive of AGS Airports which owns Aberdeen International, Glasgow and Southampton airports, has today (Tuesday 12 July) announced he will step down from his position next year.

Mr Provan, who joined AGS in April 2018, has taken the decision to step away from his executive role to pursue non-executive opportunities after 25 years in the aviation industry.

He has agreed to remain in post until 31 March 2023 and will assist the AGS Board with the transition as it starts the process of appointing a successor.

During his time at AGS, Mr Provan helped establish AGS as one of the UK’s largest regional airport groups and, latterly, successfully steered it through the worst downturn in aviation history.

Mr Provan joined AGS from Heathrow where he held the position of Chief Operating Officer.

Prior to that he spent three years as Managing Director of Aberdeen International Airport.

Derek started his aviation career in 1998 at Glasgow Airport where he went on to hold a series of senior leadership roles.

Derek Provan said: “I have worked in aviation for almost 25 years and feel the time is now right to step away to pursue other challenges.

“I am very proud to have had the opportunity to lead AGS and to return to the airport where I first started my career in aviation.

“Our airports are more than important pieces of infrastructure and throughout my time at AGS, I’ve always been very conscious of the important role they play in driving prosperity for the communities we serve.

“We have built a highly capable team at AGS and my focus over the coming nine months will be to support them in restoring the vital connectivity that will allow our regions to thrive.

“Despite the undoubted challenges of the past two years, AGS is in a very strong position with committed shareholders and I know the group will enjoy continued success.”

Lena Wilson, chair of AGS, added: “On behalf of the Board, I would like to thank Derek for his leadership and unwavering commitment to AGS.

“Not only has he navigated AGS through the recent downturn which brought much of our industry to a standstill, he has fostered extremely positive relationships with local and national government, and perhaps more importantly, with all our employees.

“Derek is one of the most talented leaders I have had the privilege to work with and we wish him well in his next exciting chapter.

“We are grateful he has agreed to remain in post as we work to appoint a successor.”