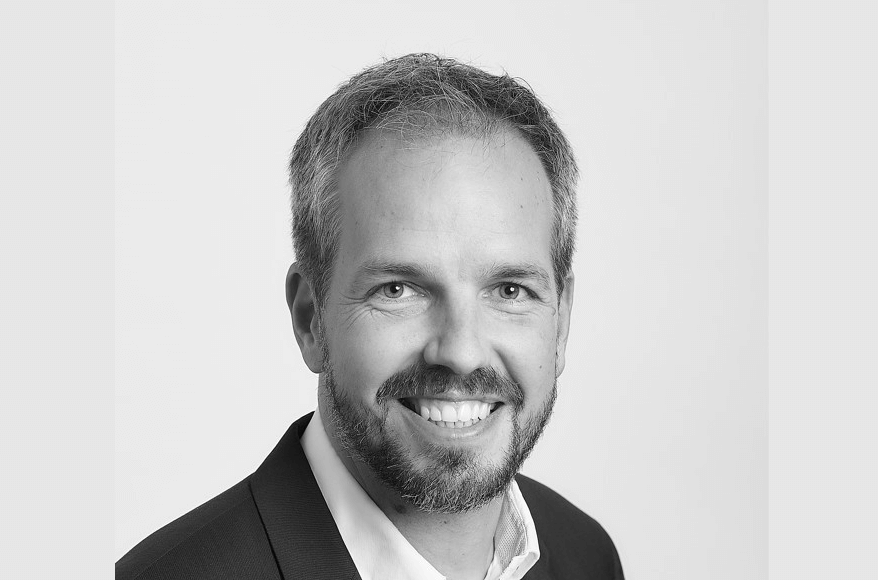 Deutsche Aircraft is continually growing, and I am very pleased announce the appointment of Nico Neumann as Chief Operating Officer as well as Joint Managing Director of Deutsche Aircraft to support the further growth and strategic setup of the company.

Nico began his career at 328SSG in 2007 and has held a range of operational positions within the company, most recently as the VP Operations and Programme.

Nico continues to be the point of contact of Deutsche Aircraft for the German government, a position he held since being part of the team identifying and selecting the site for the final assembly line at Leipzig, as well as being responsible for Operations, Programme and Supply Chain.