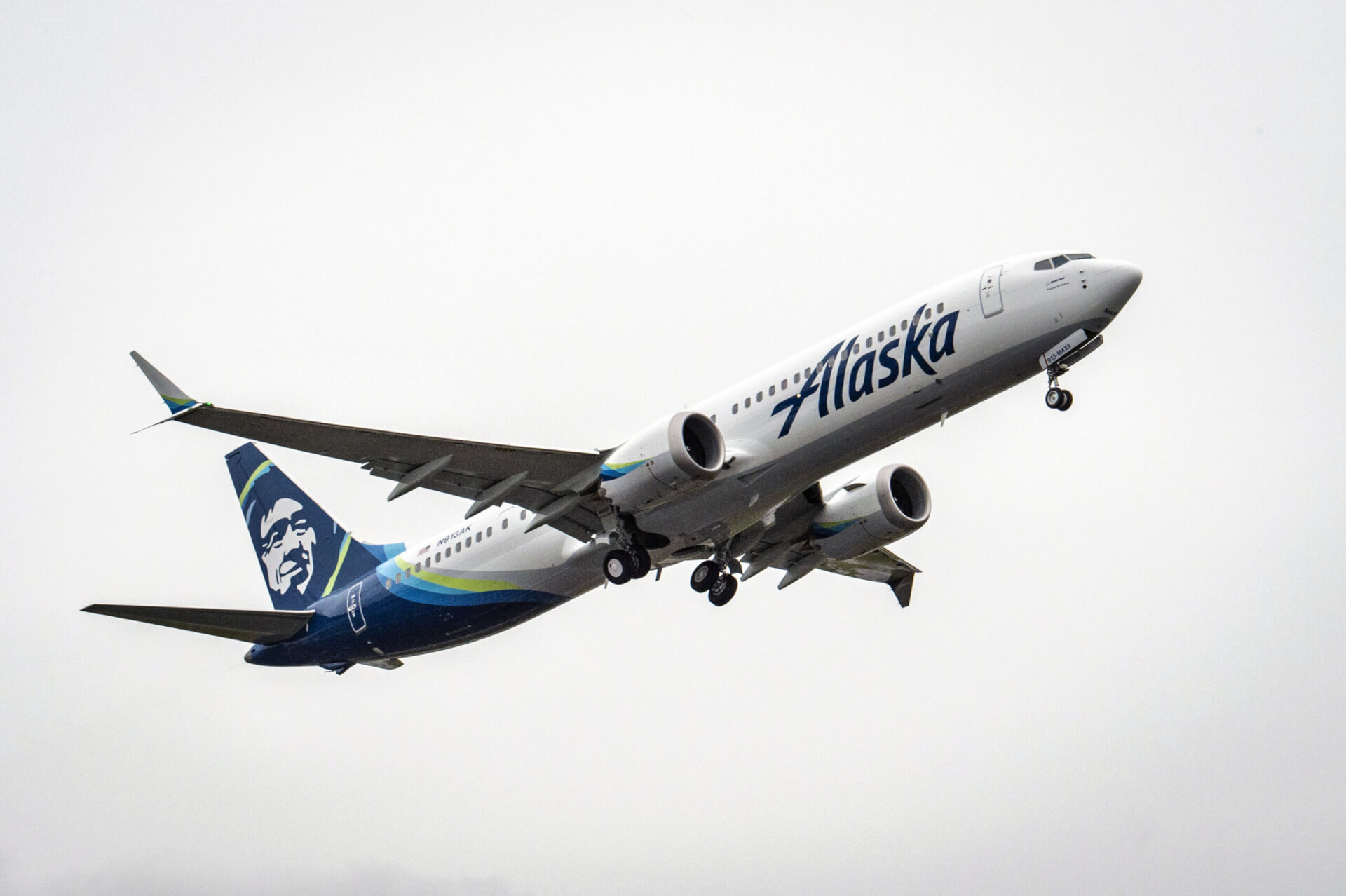 Alaska Airlines’ 100 dispatchers, who are represented by the Transport Workers Union (TWU), have ratified a new five-year contract.

The contract was approved by 81% of those employees who voted.

Alaska’s dispatchers are responsible for flight planning and tracking to ensure the safety and progress of each flight conducted by the airline from origin to destination.

They are the carrier’s primary command and control link with Alaska pilots, providing en route weather, airport facility and other flight safety information.

“Our dispatchers play a critical role in our operation with responsibility for every single flight throughout the system,” said Jenny Wetzel, vice president of labor relations at Alaska Airlines.

“I’m glad we were able to reach an agreement that works for dispatchers and our company’s long-term success.

“This means, even amid an uncertain economy, we can increase pay and enhance their benefits today.”

“TWU was impressed with the logic-based approach taken in these negotiations by the Alaska negotiators,” said Gary Peterson, TWU international vice president and air division director.

“Early on both groups agreed on the industry analysis each of us had independently performed, which helped us reach an agreement in-line with our amendable date.”

The previous contract became amendable on March 24, 2022. Contracts in the airline industry do not expire.

“Once they become amendable, the current contract remains in effect until a new agreement is ratified.