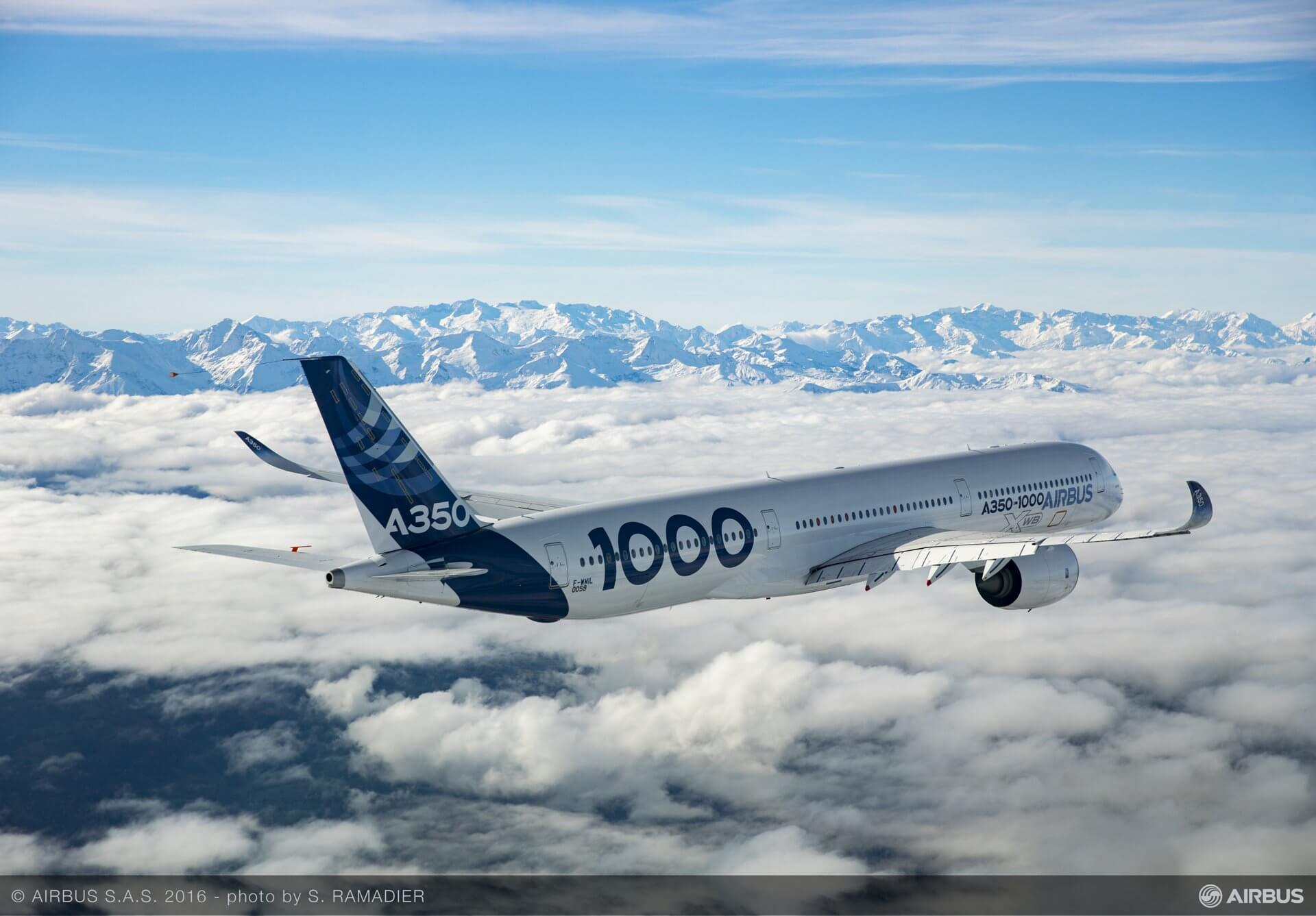 Qatar Airways has clashed with European planemaker Airbus over the painting of an A350 jetliner in a heated dispute that threatens to delay a resumption of European deliveries to the Gulf carrier, industry sources said.

Chief Executive Akbar Al Baker has criticised Airbus without giving details of the dispute, but the sources said it involves the latest in a series of quality-control spats between the airline and Airbus.

“We are in constant talks with our customers. The content of these discussions we keep confidential,” an Airbus representative said.

Qatar Airways boasts exceptional scrutiny to detail in line with a premium brand, but aerospace executives have accused it of seizing on such details in the past to delay taking delivery of jets it no longer needs, a suggestion it has often denied.

The clash over paint quality comes at a sensitive time as Airbus tries to enforce delivery of dozens of jets built for airlines that either can’t or won’t take delivery amid a slump in demand because of the coronavirus pandemic.

Airbus has sent out dozens of “default notices” or legal warnings to airlines over undelivered jets since the crisis began.

Qatar Airways’ Al Baker was quoted by Bloomberg earlier on Monday as saying the airline would refuse to take new aircraft from Airbus if it was not able to resolve the dispute.