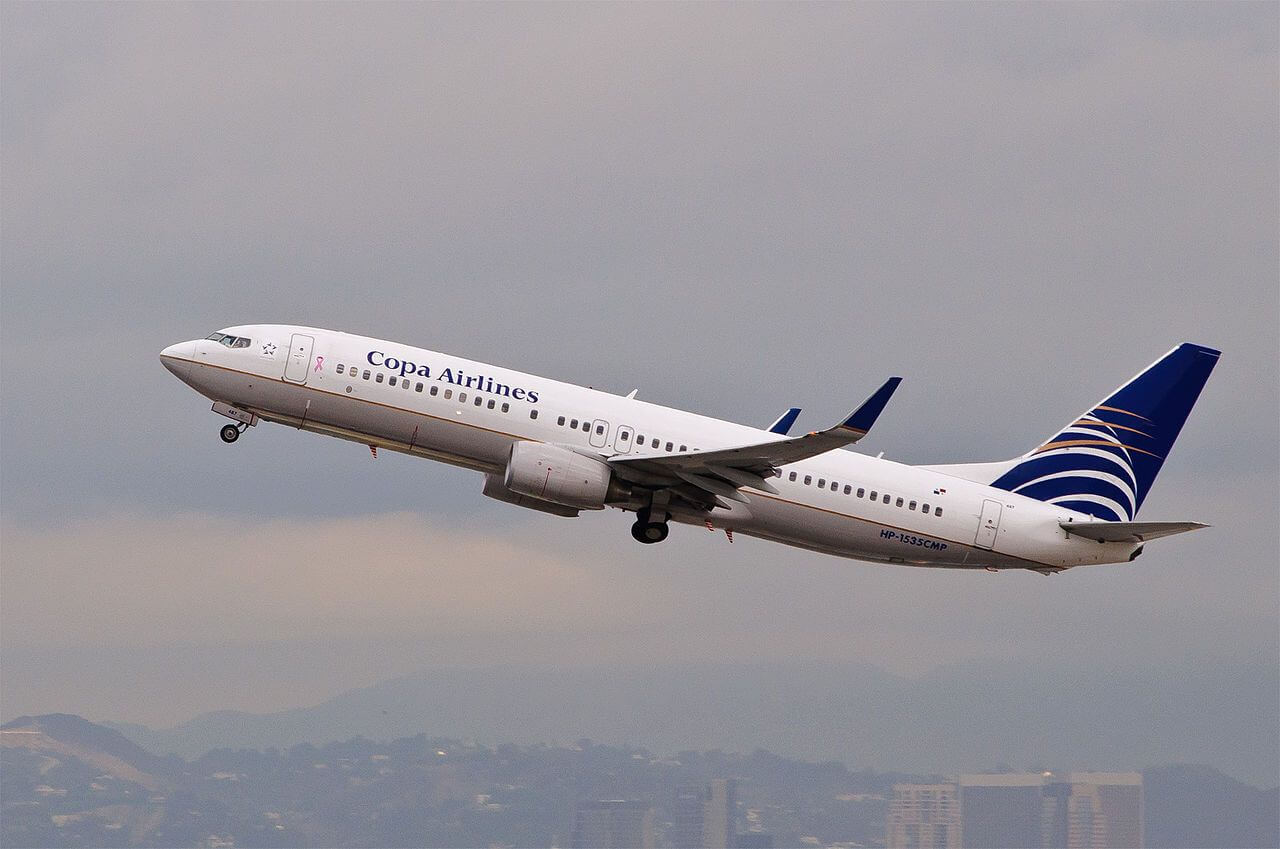 The U.S. Department of Transportation (DOT) today fined Compañía Panameña de Aviación, S.A. (Copa) $450,000 for unlawfully transporting passengers between the United States and Venezuela via a stopover point. Copa was ordered to cease and desist from future similar violations.

Copa’s economic licensing authority to operate flights to and from the United States is conditioned on the carrier not transporting passengers or cargo to or from any airport in Venezuela.  Under DOT Order 2019-5-5, which became effective on May 15, 2019, U.S. and foreign air carriers are prohibited from transporting passengers between the United States and Venezuela.  The Department issued Order 2019-5-5 because of conditions threatening the safety and security of passengers, aircraft, and crew traveling to or from Venezuela.

The consent order is available at www.regulations.gov, docket number DOT-OST-2020-0001.