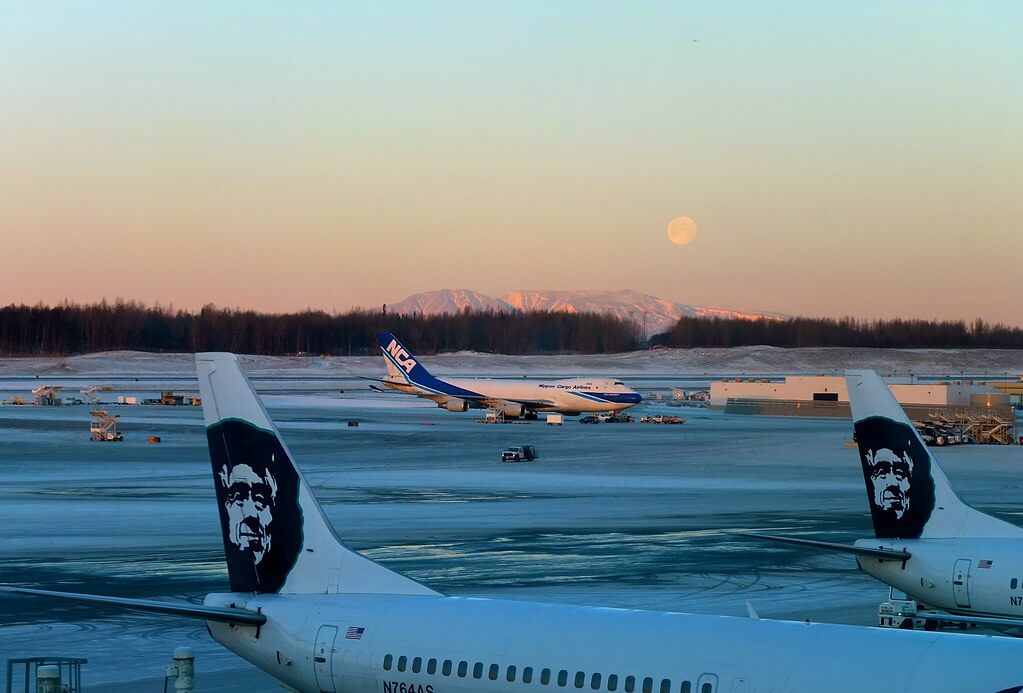 Of the $124.17 million that will come to Alaska, $33 million is designated for the international airports (Anchorage and Fairbanks) and $49 million is flexible funding for state-owned rural airports. The remaining $41.7 million is for non-state owned airports.

I’d like to take the opportunity to clarify how this funding can be used and where it can be allocated for state airports. The funding amount listed for each airport was set by the FAA through airport formulas for the purpose of calculating Alaska’s share of the federal funding. It was not intended or directed that the funding amount listed for each airport be distributed at that specific airport.

As an example, the Cordova Airport is listed at $20,000 based on funding level. That does not mean Cordova Airport will receive $20,000. This funding is not intended as a capital improvement program, as the annual Airport Improvement Program funds are already being executed. Rather, this funding is intended to enable states to preserve their aviation system in light of the coronavirus challenges.

It is important to note that the state’s rural and international airports are not funded the same. Rural airports are funded by the State of Alaska and the state receives minimal revenue for the use of rural airports. Thus, COVID-19 has had minimal impact on the state’s rural airport budget. However, the international airports, Ted Stevens Anchorage and Fairbanks International, rely solely on the revenues generated by the passenger, cargo and customer activity at the airports. The decline in passenger travel due to COVID-19 is having a significant impact on the activity levels of these two airports.

Our ability to use the CARES funds for State of Alaska airports is pending legislative authority. The actual allocations of funding and how it will be used will be determined after discussions with the legislature. Funding will be combined into two categories, international airports ($33 million) and rural airports ($49 million) and will be used collectively to ensure that the state’s highest aviation priorities remain funded.