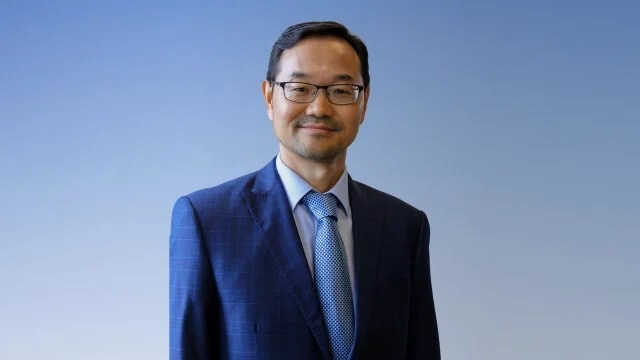 The International Air Transport Association (IATA) announced the appointment of Dr. Xie Xingquan as its Regional Vice President for North Asia with effect from today.

Dr. Xie has held various appointments in China, Canada and Singapore throughout his 24 year career in the aviation industry.

He has been with IATA since 2011, where he is currently the association’s Assistant Director, Legal, based in Montreal.

Reporting to Conrad Clifford, IATA’s Senior Vice President and Deputy Director General , Dr. Xie will lead IATA’s activities across North Asia, a region that is home to 40 IATA member airlines. He will be relocating to Beijing, where IATA’s North Asia Regional Office is located.

“I am delighted to have Xingquan as our Regional Vice President for North Asia,” said Clifford.

“His extensive international experience, and knowledge of the industry and region will be particularly valuable in leading IATA’s efforts across North Asia, including on safety, sustainability, and the recovery of international travel from COVID-19 when borders in the region re-open.

“I am honored and humbled to be leading IATA’s team in North Asia,” said Dr. Xie.

“Among my priorities would be to engage with the airline members, governments and industry partners in China and the region to safely re-open borders, catch up with the rest of the world, and revive the travel and tourism sector.

“I started my aviation career in Beijing and having held roles in different locations including Montreal and Singapore, I am excited to be back in Beijing again to contribute to the development of the aviation industry.”

Dr. Xie graduated as a Doctor of Law from the Chinese Academy of Social Science, and additionally a L.L.M of International Commercial Law from the Singapore Management University.