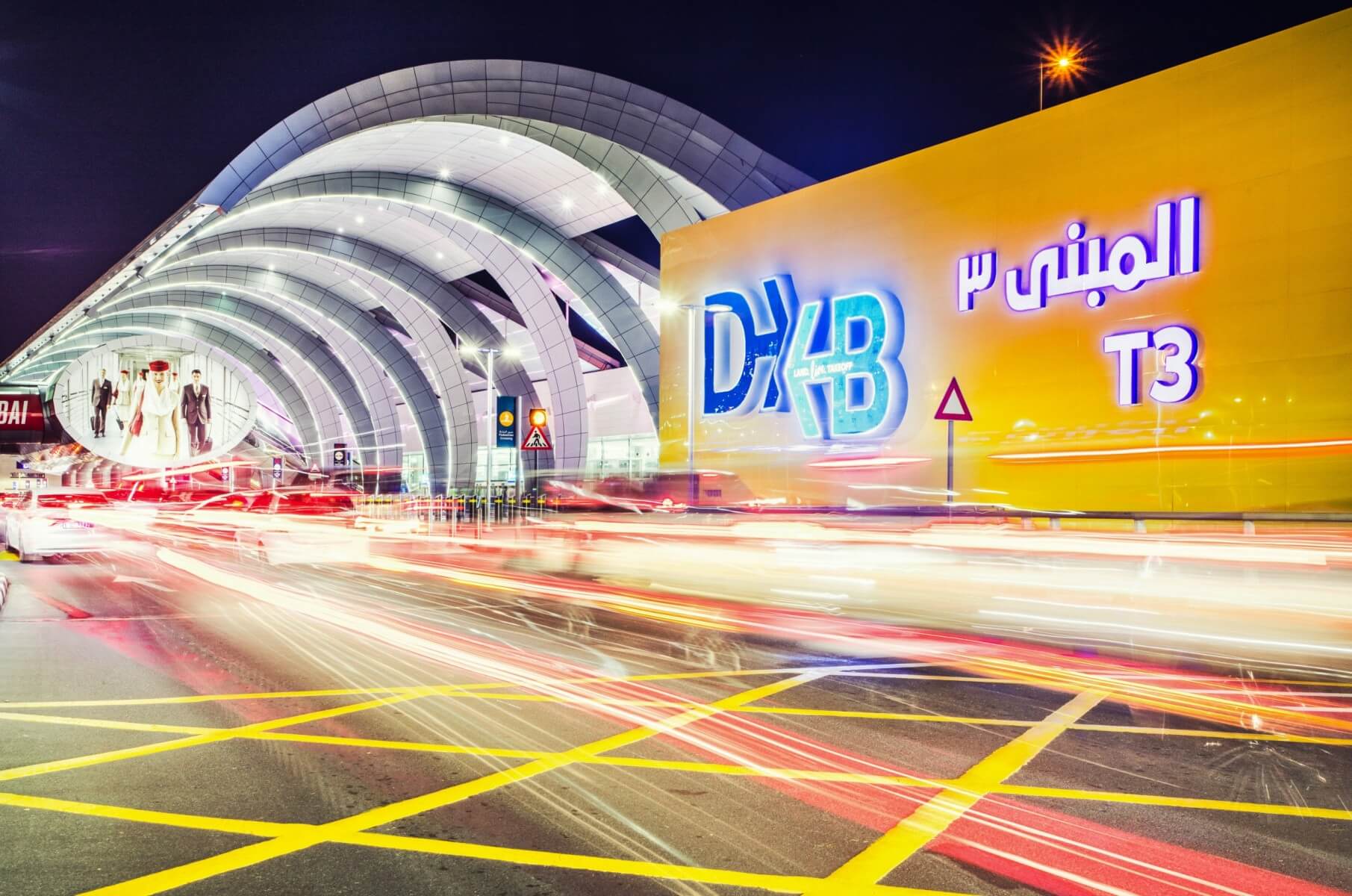 The award was presented at a prestigious ceremony held in Montreal, Canada, at the 41st General Assembly of the International Civil Aviation Organization (ICAO) recently.

Dubai Airports was recognised for its efforts as a leading player in the global aviation industry in implementing its ongoing sustainability programmes.

Some of these projects include the replacing of 150,000 conventional light fixtures across DXB’s terminals and airfield with significantly more efficient LED lights, introducing electric and hybrid ground service vehicles, and building a 15,000-panel solar array at DXB’s Terminal 2, the largest at any airport in the Middle East.

Omar Binadai, Executive Vice President of Technology & Infrastructure at Dubai Airports said: “We are delighted to be recognised as a positive force within the industry – one that is helping to support the global aviation community on its journey to a more sustainable future, and an organisation that is both fully aligned with, and committed to, helping the UAE’s wider efforts in achieving long-term climate action goals.”

Established in 2016, the Sheikh Mohammed Bin Rashid Al Maktoum Global Aviation Award aims to shine a light on countries, businesses, and individuals around the world by recognising their contribution to the success of aviation industry.