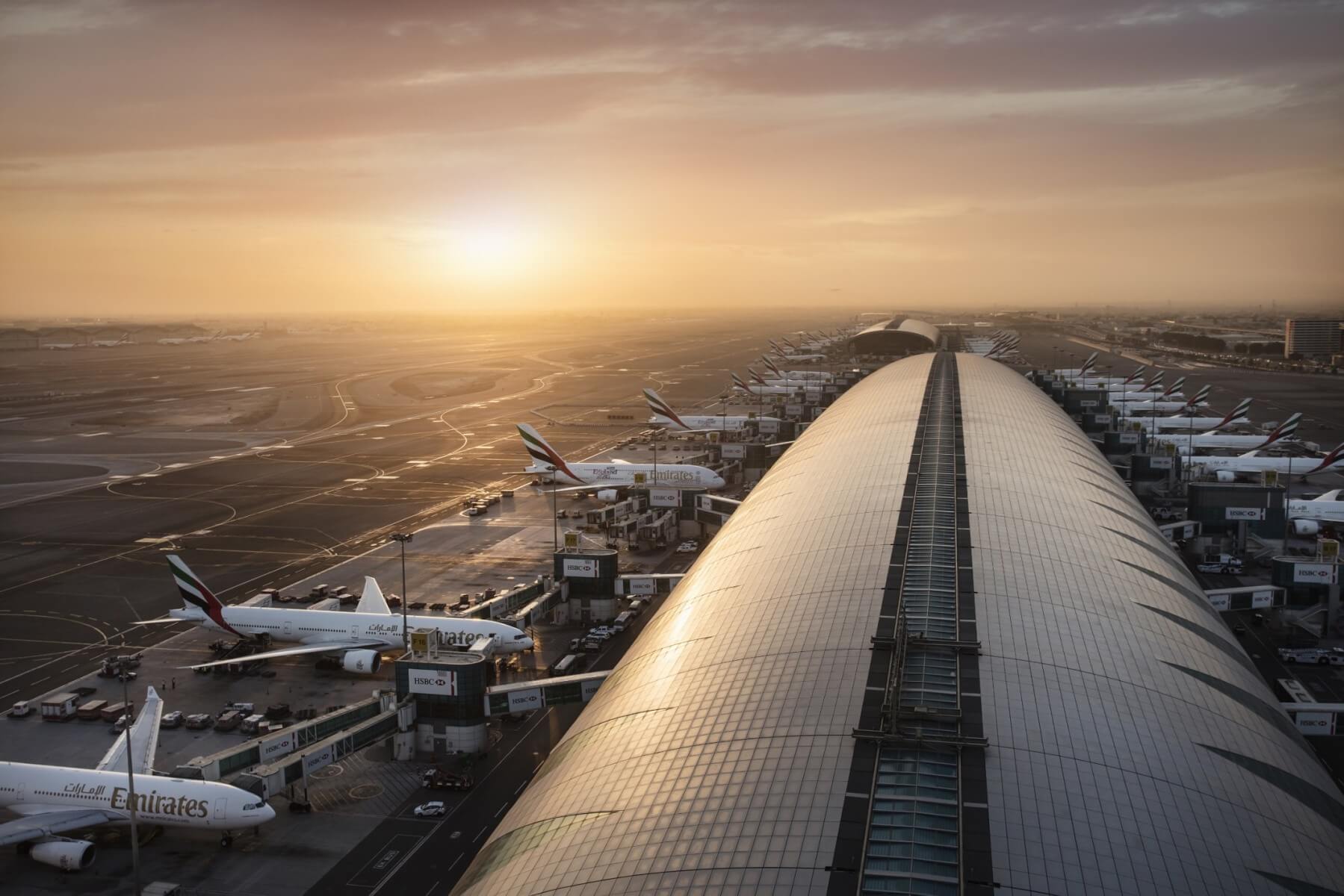 On June 22nd, an Emirates A380 bound for Amman, Jordan was the first aircraft to depart from the new runway and shortly after, an Emirates A380 arriving from Sydney, Australia touched down, marking the official reopening of DXB’s Northern Runway and return to operations ahead of the busy summer travel period.

Following a strong start to 2022, with more than 13.6 million travellers passing thorough DXB in the first quarter, the highly complex engineering project was completed according to schedule in preparation for the peak travel season, with a busy summer period expected, and the football World Cup in Qatar bringing an extra influx of passengers towards the end of the year, as well as longer term growth in the next decade.

Paul Griffiths, CEO of Dubai Airports, said: “The northern runway rehabilitation project was a key strategic move by Dubai Airports and its partners in the aviation community to invest in the infrastructure at DXB and shows our ongoing commitment to passenger care and operational excellence, while enhancing the safety, operational efficiency, and capacity of our airport well into the future.”

Griffiths added, “We are delighted to report that some elements of the project were delivered ahead of schedule, allowing us to fully prepare to a return to dual runway operations at the world’s busiest airport on time. Thanks to the outstanding efforts of our teams and service partners supporting us, our state-of-the-art infrastructure will continue to provide the same world-class customer experience for tens of millions of passengers for many years to come.”

A workforce of over 400 engineers and field experts, as well as 3,800 personnel worked around the clock to reconstruct the 4,500-metre central strip of the runway, as well as associated taxiways and graded safety strips.

In addition, over 4,230 fully addressable LED airfield lights have been upgraded and reinstalled, along with the latest technology in the Navigational Aid and the Meteorological Equipment (MET) systems, further improving safety and increasing the operational capacity of the northern runaway.

To ensure a seamless traveller experience and provide continuity in customer service while the essential work was being performed, Dubai World Central (DWC) was reopened and handled more than 1,000 flights per week from multiple international carriers including flydubai, SpiceJet, Indigo, Gulf Air, Air India Express and Qatar Airways during the 45-day transition period.